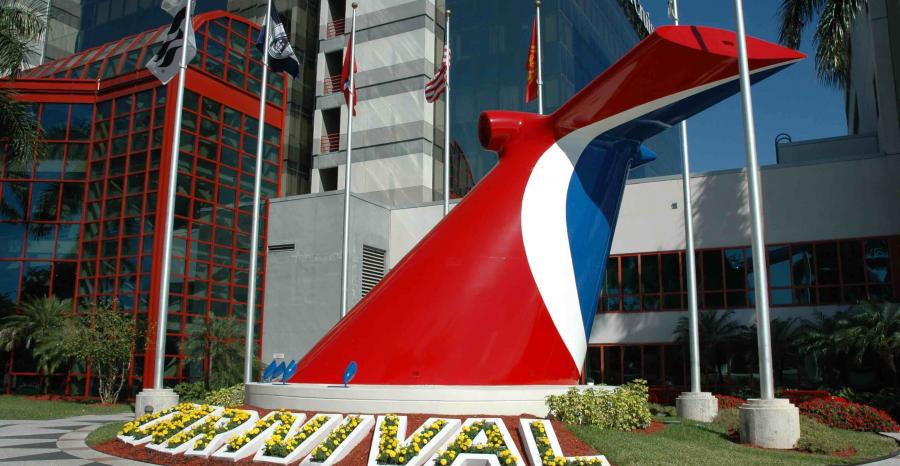 Adults-only show for P&O’s Pacific Adventure
Dec 19, 2019
Following successful seasons at the Sydney Opera House and in the West End of London, the burlesque show ‘Blanc...

P&O Australia and passengers contribute to bushfire appeal
Dec 09, 2019
P&O Cruises Australia and its passengers made a A$50,000 donation to help victims of the bushfires that are raging in New South Wales and Queensland.

P&O Australia names new ship, farewells two others
Nov 25, 2019
P&O Cruises Australia has revealed that ‘Pacific Encounter’ is the name of its new 3,000-passenger ship that will join the fleet in 2021 and has announced the departure of Pacific Dawn and Pacific Aria in the same year.