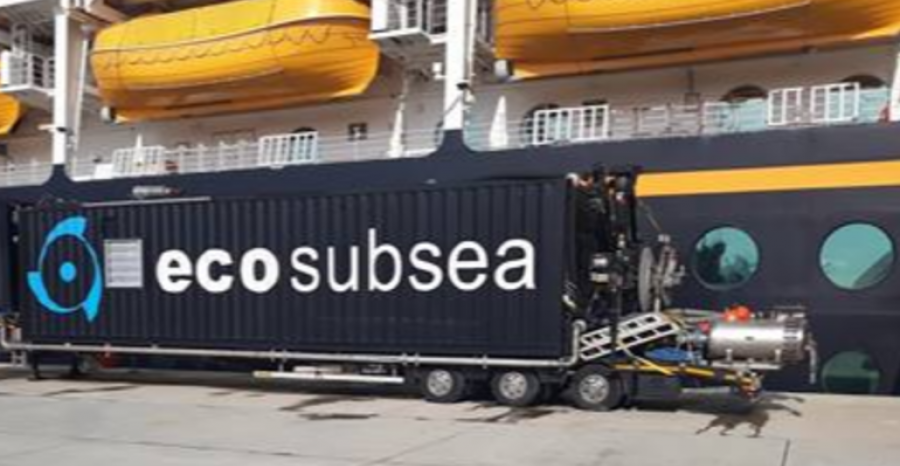 Branson raises a toast to Scarlet Lady and contemplates a tattoo
Feb 22, 2020
Sir Richard Branson’s Virgin Group is celebrating 50 years in business this year and finally the British entrepreneur has launched a cruise line. He looked visably emotional to be sitting on board Scarlet Lady as she debuted in Dover on Friday.