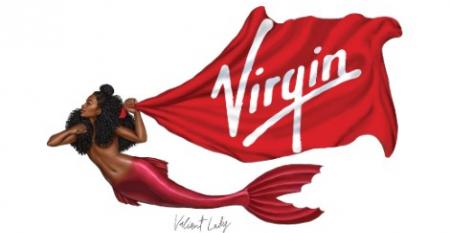 Liverpool wins terminal Order, places project under review
Jan 20, 2021
Liverpool has secured mandatory UK government permissions for the development of a new cruise terminal on the River Mersey – but the local authority behind the project has ordered a review of its timescale and the business case post-pandemic.

UK government cited for Liverpool terminal delays
Nov 20, 2020
UK government officials, who must approve Liverpool’s plans for a new cruise terminal, say their process 'can take a number of years.'