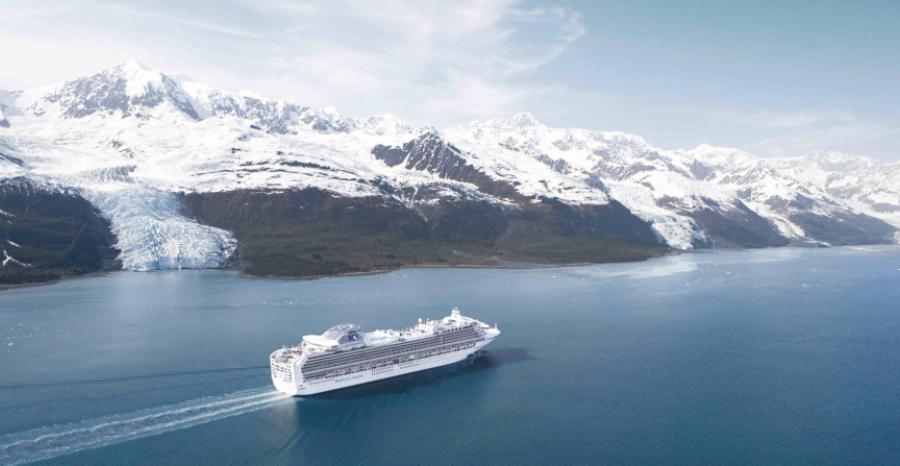 Canada cruise ban hurts Seattle but harm to Alaska ports could be 'cataclysmic'
Feb 05, 2021
Seattle's economy is impacted by Canada's decision to ban cruise ships for another year but the region's leading...

Alaska biggest loser per capita without cruise business: FMC
Oct 20, 2020
A Federal Maritime Commission report concludes that Alaska may be suffering the biggest per capita impact of any US state from the loss of cruise business.

Adding Quantum, Royal Caribbean goes to four Alaska ships in 2021
Mar 24, 2020
Royal Caribbean International plans its biggest Alaska lineup yet with the addition of Quantum of the Seas in 2021.

Canada blocks cruise calls by ships over 500 people until July
Mar 13, 2020
In a move that will impact the important Alaska cruise season, Canada is halting calls by ships carrying more than 500 people, including crew, until July.