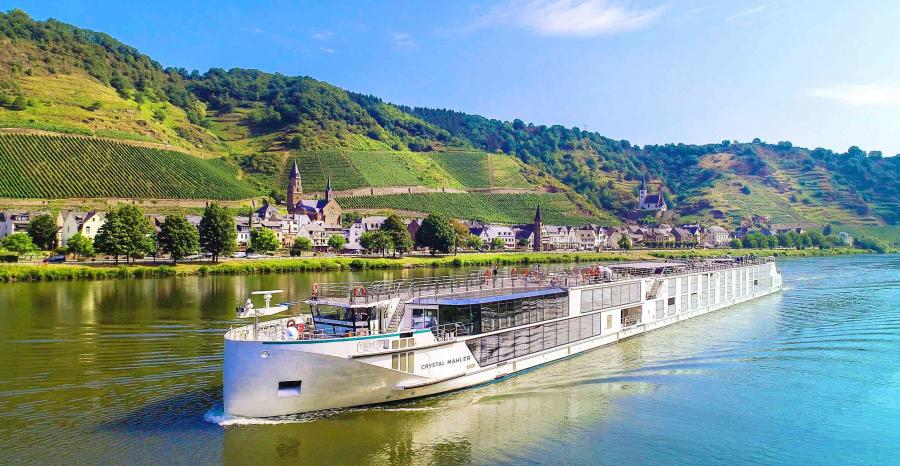 Why Viking Cruises is now just ‘Viking’
Jan 17, 2020
Viking fields a vast fleet — currently 72 river vessels, six ocean ships and many more, including expedition vessels, on the way. Yet, as Founder and Chairman Torstein Hagen reiterated this week: ‘We are about the destination.’