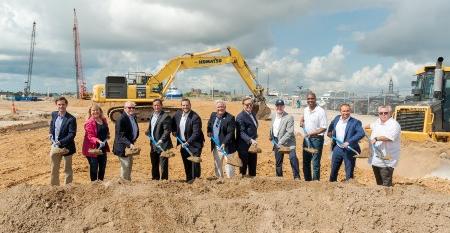 Port of Galveston preps for cruises 'as early as' July
Apr 19, 2021
Nobody knows when cruise ships will sail again from Galveston, but the port has begun planning for a phased resumption 'as early as July, just to be ready,' CEO/Port Director Rodger Rees said.

Galveston cruise business generated $1.6bn impact statewide in 2019
Dec 08, 2020
Galveston's 2019 cruise activity had a $1.6bn economic impact in Texas and showed growth in all areas, including jobs and spending, compared to 2018.