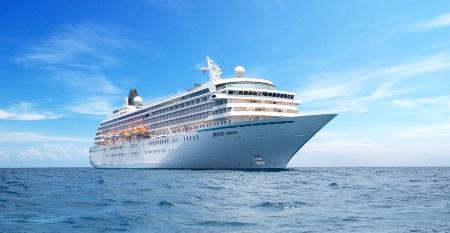 Sept. 21 update: Crystal vaccine mandate through 2022, cruising returns to Rotterdam, Marseille picks up, Santander recovery
Sep 21, 2021
Here's a quick read of some of today’s coronavirus-recovery cruise news. This is being updated throughout the day.