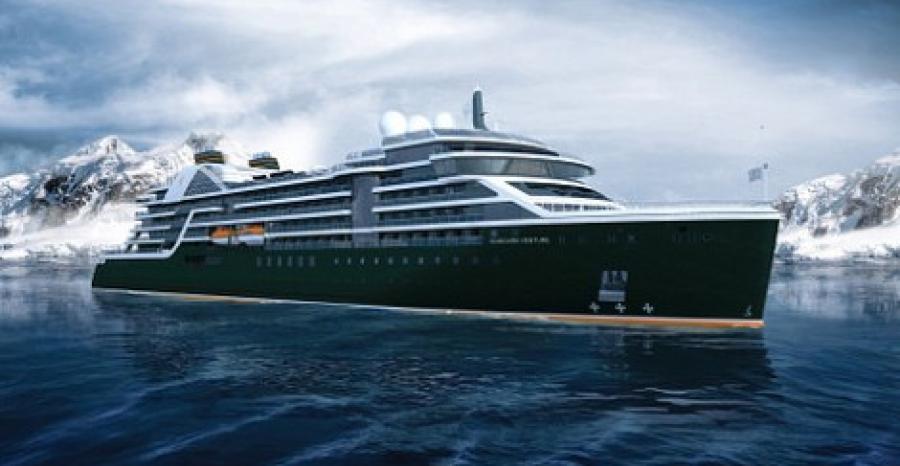 Expedition ships called the Teslas of the cruise industry
Mar 09, 2021
In the brave new world of expedition cruise ship design, there could be jaw-droppers like under-the-ice dining on a tethered submersible, and an LNG-powered, hybrid electric vessel is already reality this year.