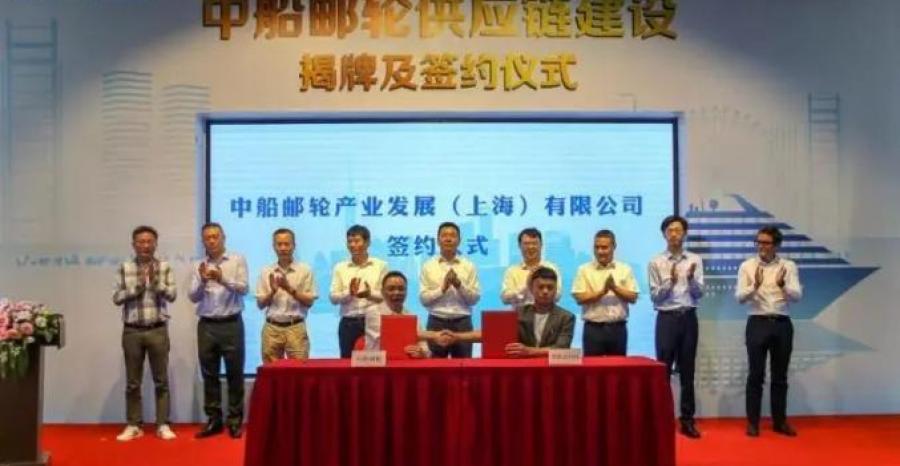 Seatrade Cruise Med and Asia 2020 events postponed, Seatrade Cruise Virtual to debut in October
Jun 30, 2020
After close consultation with our industry partners, customers and the cruise community around the world, we’ve...

China preps for a return of cruising with port protocols and ‘cruises to nowhere’ from Hainan
Jun 02, 2020
Amid the continued suspension of cruising activity, China’s Ministry of Transport is working on optimising the...