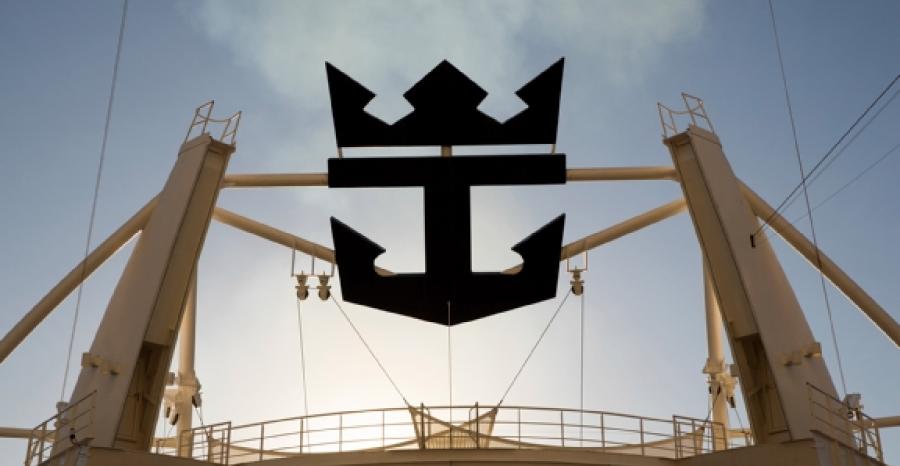 Commission protection a lifeline for cruise retailers
Mar 12, 2020
A number of cruise lines are protecting travel advisor commissions when passengers cancel, critical to helping retailers through this terrible patch.

Italian winemaker Gaia Gaja is Silver Moon godmother
Feb 04, 2020
Hailed by many as the ‘Queen of Barbaresco,’ Gaia Gaja will serve as the godmother for Silver Moon during its naming festivities in August.
Load More