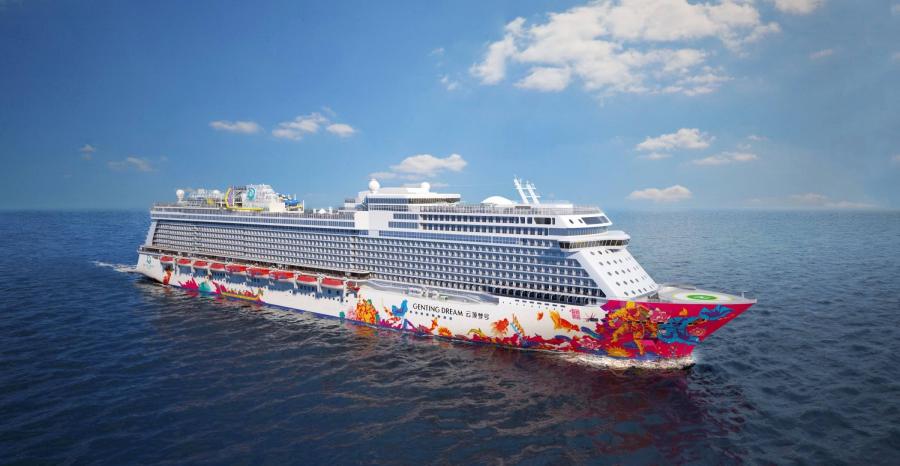 Singapore cuts cruise ship port dues by 50% as part of coronavirus relief package
Feb 18, 2020
The Maritime and Port Authority of Singapore (MPA) is giving a 50% port dues concession to passenger vessels, to...

Seabourn Ovation switches turnarounds to Singapore, revises ports
Feb 07, 2020
Seabourn Ovation, currently on a voyage that departed Hong Kong Feb. 1, will be turning around in Singapore for the next couple cruises, and ports are being revised.

MSC Splendida ‘grand voyage’ redeployed from Shanghai
Jan 30, 2020
MSC Splendida, based in Asia for this winter 2019/20, has canceled its next three four- and five-night cruises from Shanghai...

Azamara wave offer shaves up to 40% off cruise fares
Dec 18, 2019
Azamara is promoting savings of up to 40% for bookings made between now and Feb. 29.