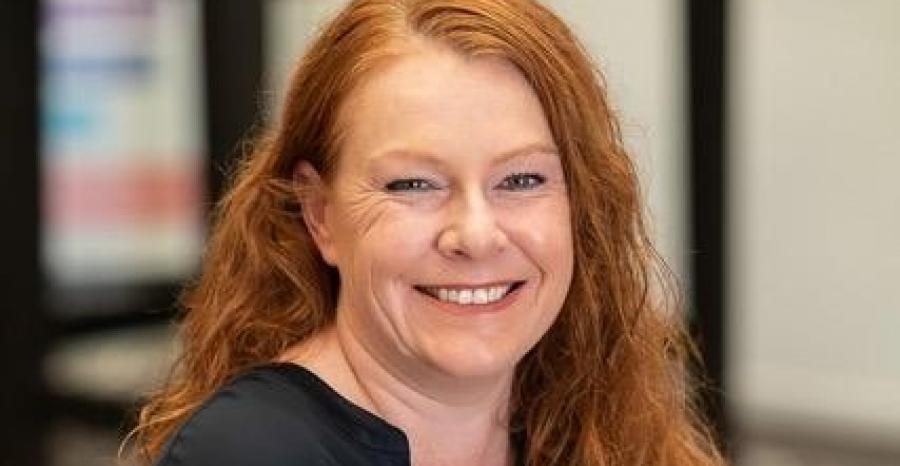 NCL piles on offers in Presidents' Day Sale
Feb 11, 2021
Norwegian Cruise Line is rolling out special offers, from free airfare for the second traveler in a cabin to 30% off all voyages worldwide and newly enhanced CruiseFirst certificates.

Azamara sale under the microscope
Jan 19, 2021
Sycamore Partners' acquisition of Azamara is 'good for us and good for them,' Royal Caribbean Group's Richard Fain told Seatrade Cruise News.