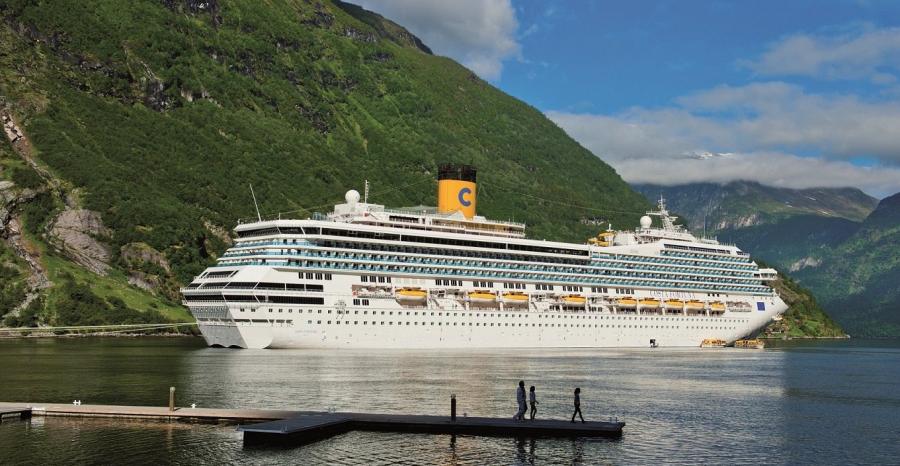 Pullmantur's Sovereign and Monarch meet their end
Jul 23, 2020
Pullmantur, which has been silent since its parent companies filed for the Spanish cruise operator's reorganization, took the unusual step of posting a photo of two of its ships at the breakers.

From $100m upgrade, Norwegian Spirit heading to Med, not Asia
Feb 14, 2020
Having completed a more than $100m revitalization, Norwegian Spirit is going to sail the eastern Mediterranean in place of its canceled Asia season.