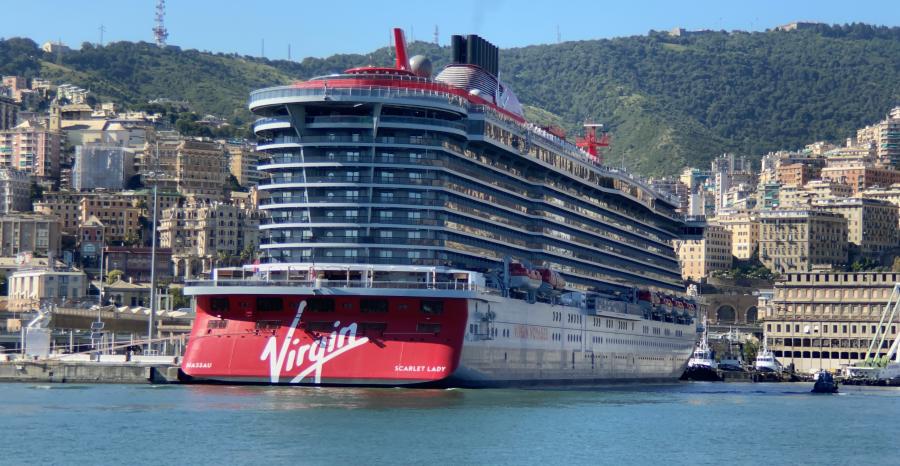 Fincantieri swings to first half loss but has no order cancellations
Jul 30, 2020
Fincantieri swung to an adjusted net loss of €29m on 15.6% lower revenues in the first half when operations were suspended during Italy's...