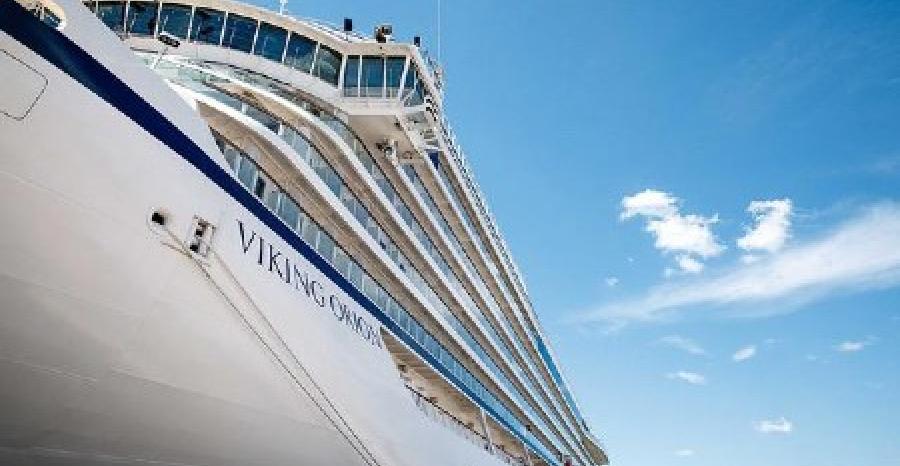 Viking continues resumption with cruises from Iceland
Jun 28, 2021
Viking welcomed passengers on board in Iceland over the weekend as the line continued its cruise resumption.

Viking welcomes first American cruisers back with Bermuda restart
Jun 15, 2021
Viking welcomed Americans on board for the first time in 15 months today in Bermuda as the line continued to resume operations.

Viking adds a third cruise ship and itinerary from Malta
May 24, 2021
Viking expanded its Mediterranean presence this summer by adding a third ship for round-trip cruises from Malta.

Viking continues restart with two ships cruising from Malta in July
May 06, 2021
Viking plans to restart operations in the Mediterranean with new ocean voyages for vaccinated travelers on Viking Venus and Viking Sea from Valletta, Malta.
Load More