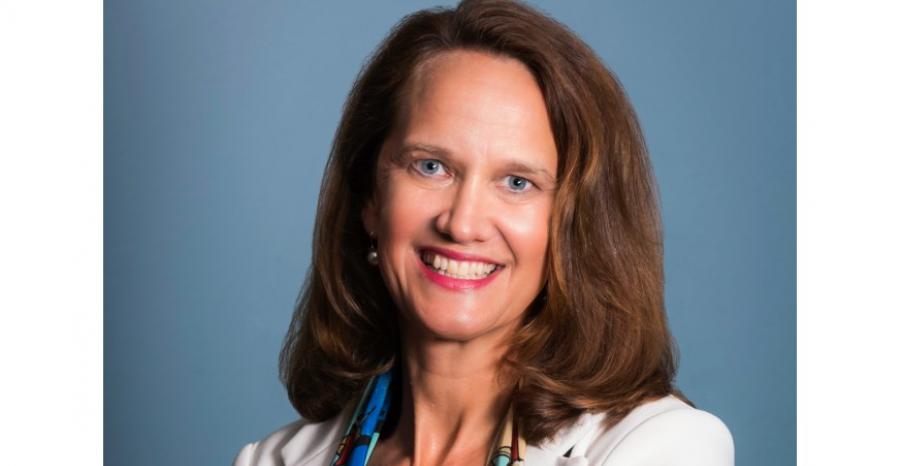 Windstar delays to May, drops 2021 Alaska plans, US, Mexico ports
Dec 14, 2020
Windstar Cruises is postponing all sailings until May and revised itineraries to cancel US calls, including Alaska, and Mexico.

A look inside (and outside) the 'new' Star Breeze
Nov 18, 2020
It's been a long time coming, which made today all the sweeter.

Windstar Cruises introduces points and tiers to its loyalty program
Oct 20, 2020
Windstar Cruises is introducing a new point and tier system that provides recognition and rewards as travelers continue sailing with the brand.