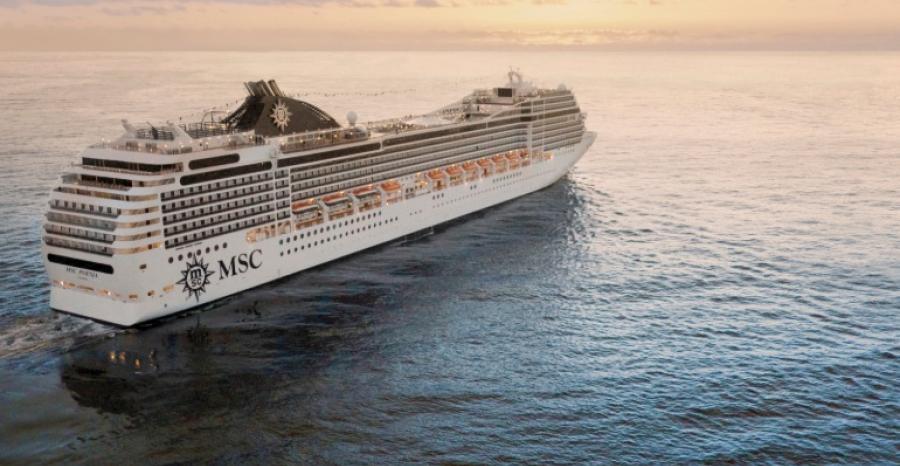 Cunard pauses into 2021, dropping world cruise, and revises future itineraries
Aug 25, 2020
Cunard extended its operating pause from November until March 25 for Queen Elizabeth, April 18 for Queen Mary 2 and May 16 for...