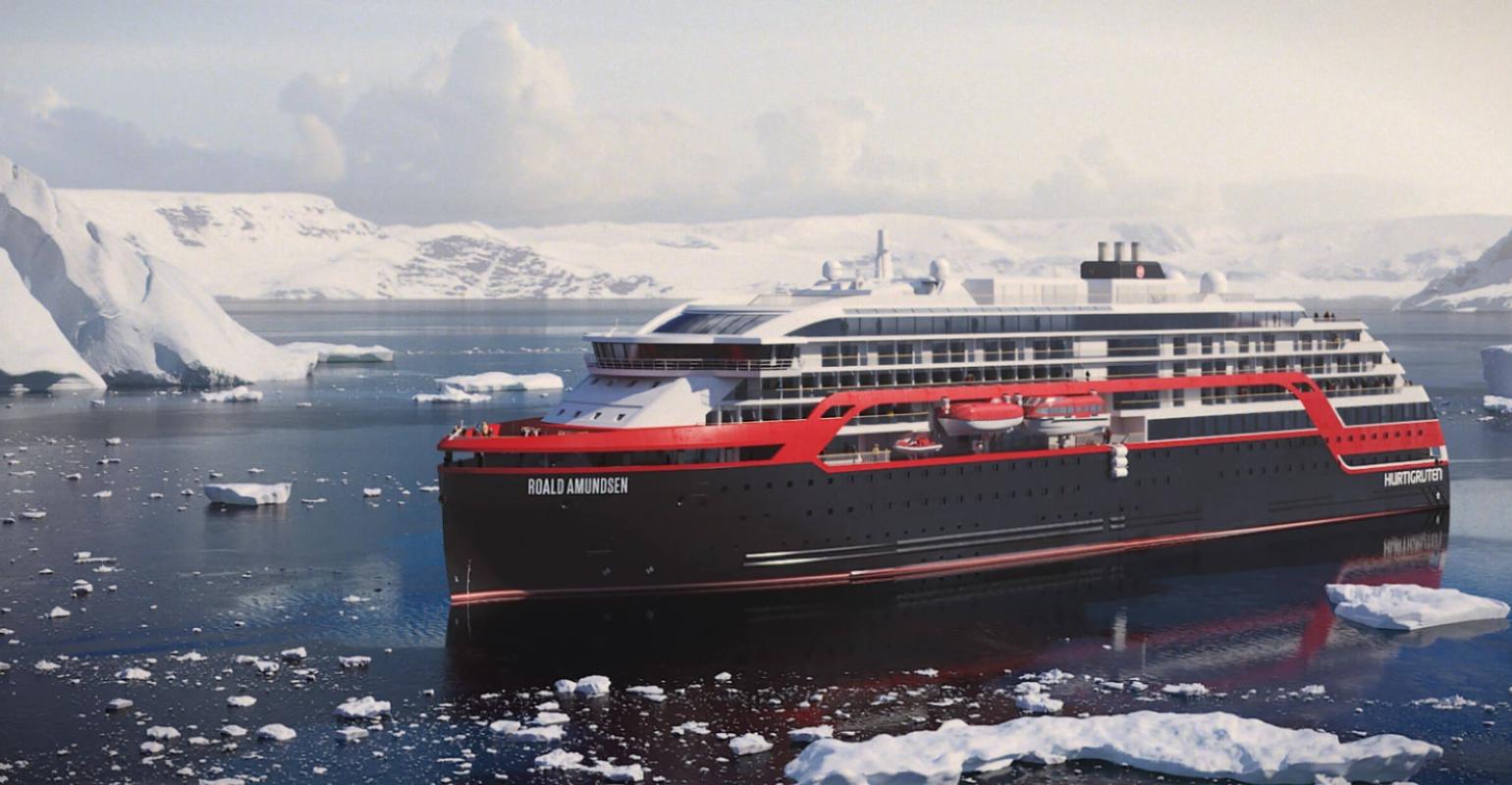 Onboard catering
ALMACO is to supply Hurtigruten’s next new expedition ship, Fridtjof Nansen, scheduled for 2020 with galley equipment and provision stores.

The company also supplied the same equipment onboard the recently delivered, Roald Amundsen. This was the first of Hurtigruten’s explorer-type ships, to sail emission free on a hybrid battery power system.

This was a contract milestone for the company as it was Almaco’s first newbuild catering project in Norway and the company’s first project with Kleven Maritime Group: Björn Stenwall, president of Almaco’s catering systems division, is pleased with the opportunity: ‘We’re delighted to be part of this project as it brings to life Hurtigruten’s strategy that invokes a global approach and expansion with a strong Norwegian heritage.’

Roald Amundsen is soon to be on be named in Antarctic, becoming the first cruise ship ever to be named here. And instead of the traditional bottle of champagne, a chunk of ice will be used.