Record passenger numbers for Ports of Stockholm in 2019 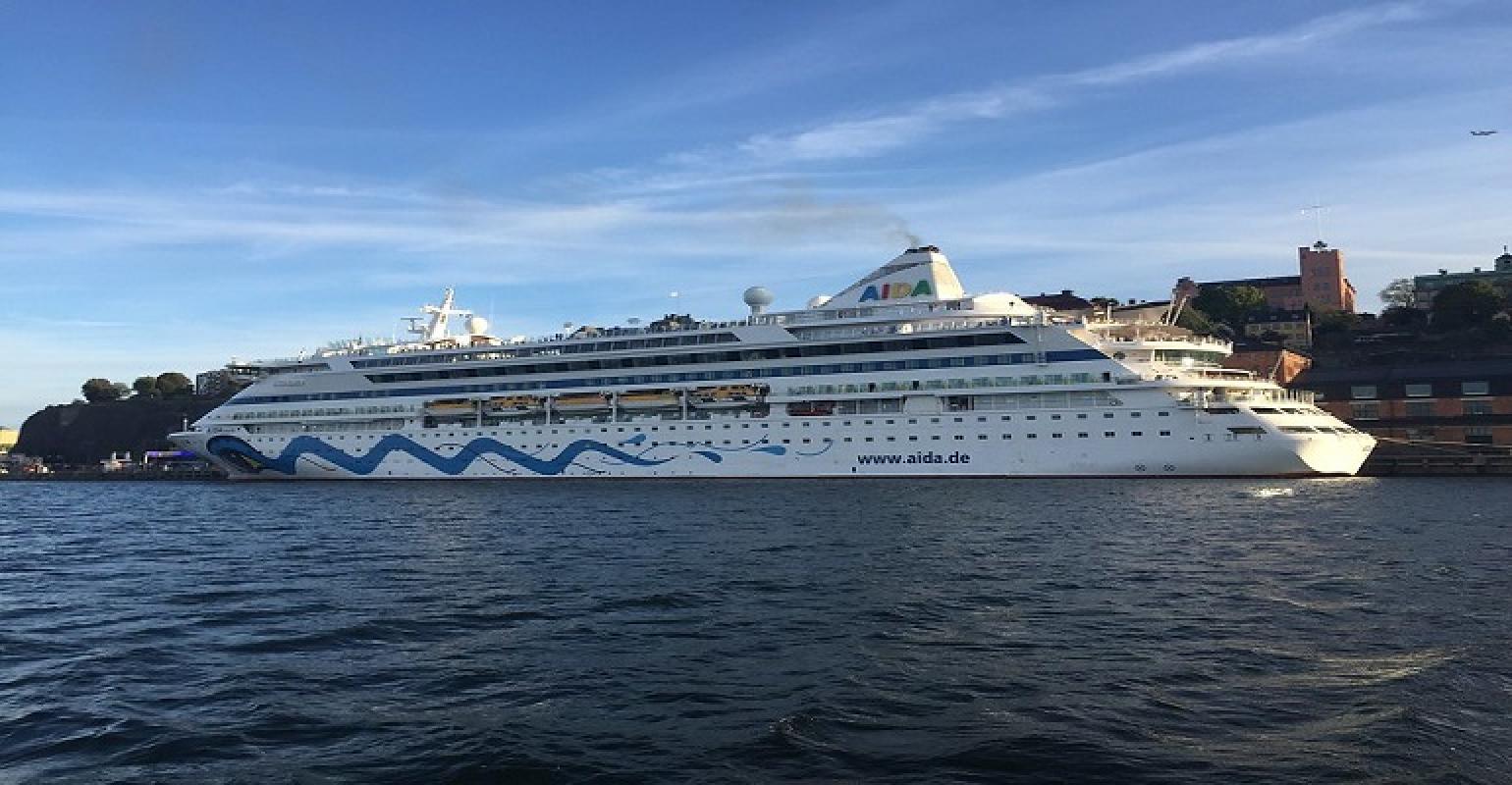 The 2019 season began in April and is set to end on October 24 with the departure of AIDAaura. AIDA Cruises made the most visits to the Ports of Stockholm with 50 calls.

74 of the total calls were turnarounds.

As in the previous year, most visitors came from United States, Germany and United Kingdom.

'The cruise ships are an important business for the Stockholm region, and the shipping companies, passengers and crew members generate billions through restaurant visits, overnight hotel stays, sightseeing, transport, shopping etc.,’ says Fredrik Lindstål, chair of the board at Ports of Stockholm.