Atlas to benefit from incentive thanks to Panama homeporting 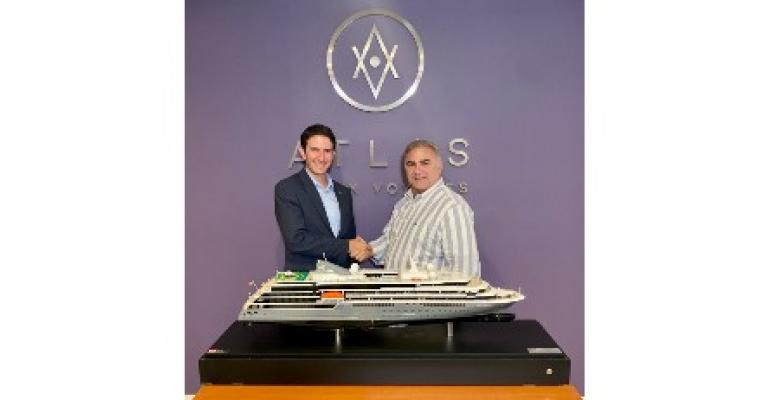 In exchange for its turnaround calls, Atlas will benefit from Panama’s incentive to refund canal transit fees.

World Navigator is scheduled to make its maiden Panama calls in October, at the end of a nine-night Caribbean voyage, stopping at San Blas Island Oct. 26 then ending at Colón Oct. 27.

That same day, passengers will embark for a Panama and Costa Rica voyage that transits the Panama Canal to Panama City, with an overnight at the new Panama Cruise Terminal at Fuerte Amador Oct. 29 then continues to Costa Rica with calls at Puntarenas, Quepos and Golfito, before ending at Panama City Nov. 5.

According to an Atlas spokesman, Panama Tourism is bringing online a few new beach sites on the Pacific side, where future visits by World Navigator and World Traveller will be able to tender passengers ashore via Zodiacs.

'The Zodiac tendering at these new landing sites will be adventurous bookends for Panama shore excursions that will immerse guests the natural splendor of the destination,' Atlas spokesman Harrison Liu said.

Eskildsen also tweeted that a meeting with Azamara yielded 'high interest' in starting homeport operations in Panama by 2024.