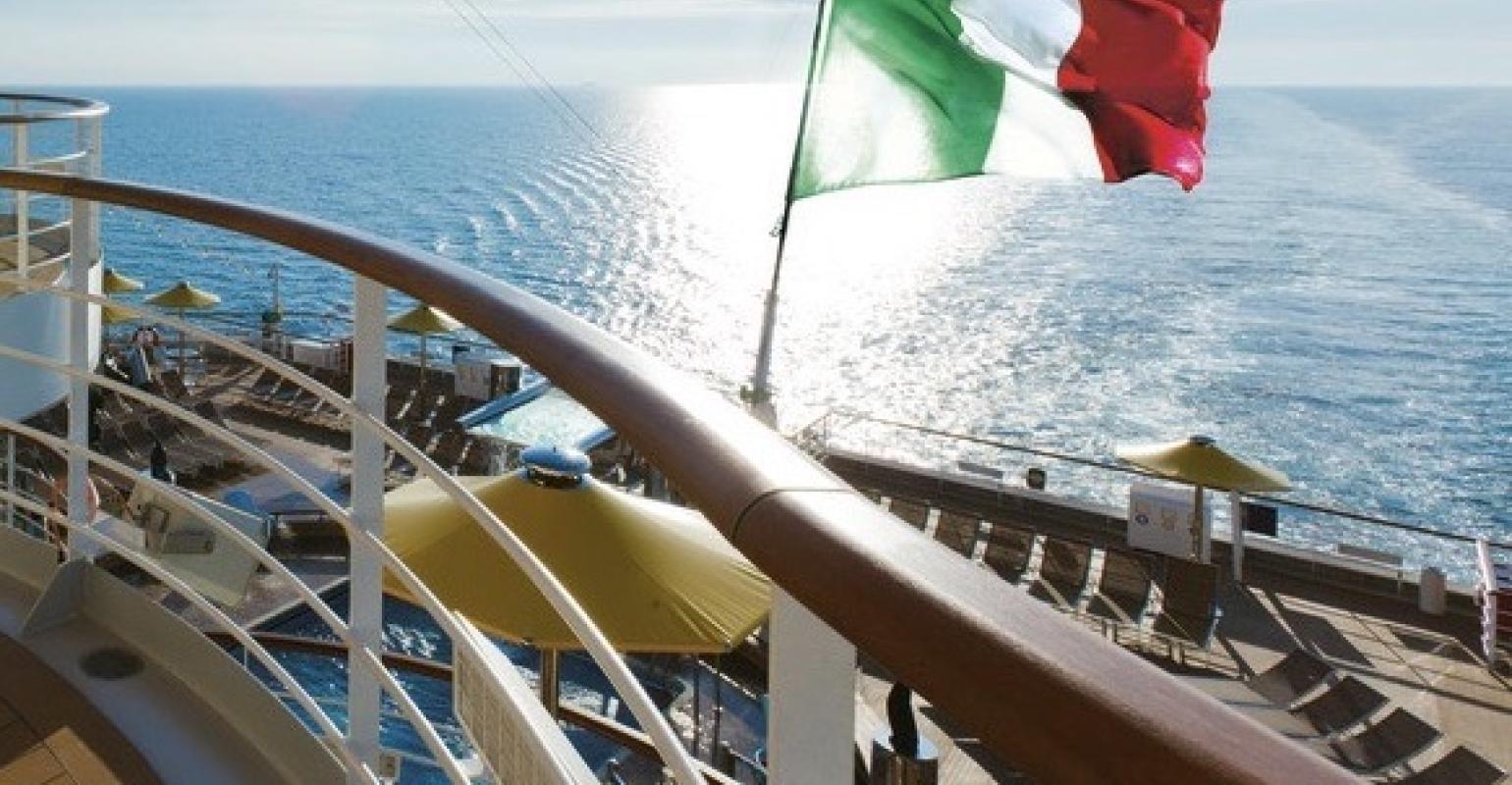 Costa hopes that from October, the situation will allow it to carry travelers from countries beyond Italy, as well

Costa's September cruises for Italians only, to only Italian ports

Costa Cruises' September sailings of Costa Deliziosa from Trieste and Costa Diadema from Genoa will be reserved exclusively for Italians, with weeklong itineraries to Italian ports only. Also, the company may consider testing all travelers.

Costa initially had not specified Italians only and its program had included calls at Malta and Greece.

Costa said its plan considered the evolution of the epidemiological scenario and taking into account regulations issued today by Italy's Ministry of Health regarding mandatory checks for travelers returning from some European and foreign destinations, 'which suggests a cautious approach.'

Other nationalities from October?

The company said it hopes that from October, the situation will allow Costa to welcome travelers of other nationalities.

Michael Thamm: Testing may be considered

Testing all travelers was not among Costa's recently announced protocols — unlike MSC Cruises — however, during a news briefing Wednesday, Costa Group and Carnival Asia CEO Michael Thamm said 'It is possible,' an option the company is keeping open.

MSC starts sailing this weekend and Costa has a few more weeks to assess the situation.

Thamm added Costa's orderbook remains intact, though there will be a slight delivery delay for China-dedicated Costa Firenze. It is now set for handover in December instead of Sept. 30.

The departure dates for the two ships are confirmed — Costa Deliziosa on Sept. 6, 13, 20 and 27 and Costa Diadema on Sept. 19. Costa said further itinerary details will be announced as soon as possible.

The company reiterated it continues to work in close cooperation with flag-state and regional authorities, local institutions, health officials, harbor master’s offices, ports and terminals and classification society RINA to ensure a 'responsible, smooth and well-organized application of the new regulations and protocols approved by the Italian government for the restart of cruises.'

Other cruises paused through September

Sailings other than those on Costa Deliziosa and Costa Diadema remain suspended through September.