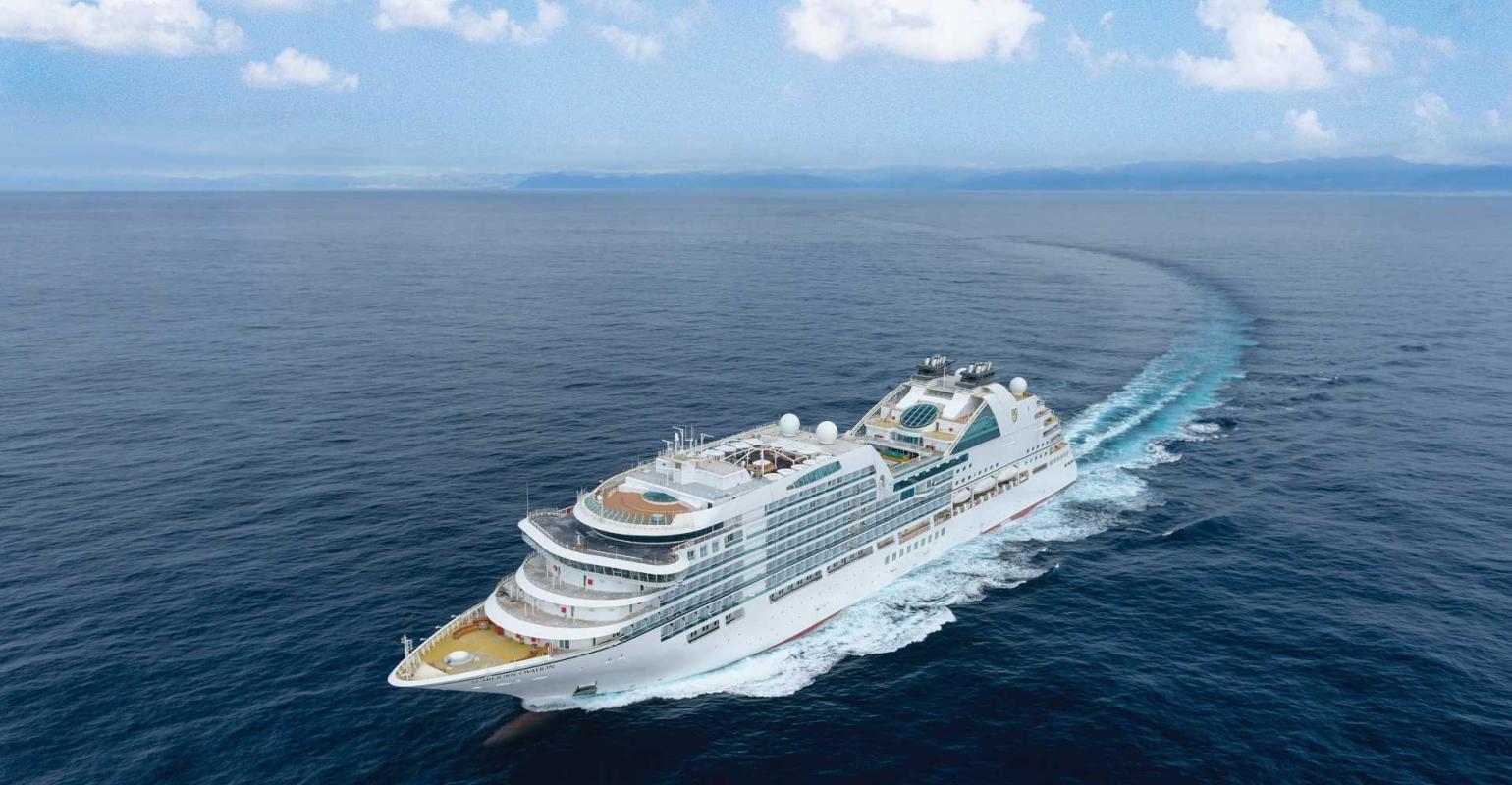 For the first time, Seabourn Ovation will cruise the Caribbean, from December 2022 to April 2023
Seabourn opened sales for late 2022 to early 2023 voyages in the Caribbean, Panama Canal, Indian Ocean, Asia, Australia/New Zealand and the Pacific.

Highlights include Seabourn Sojourn and Seabourn Ovation sailing to the Caribbean, Seabourn Encore traveling into Southeast Asia from the Mediterranean and Middle East, Seabourn Quest transiting the Panama Canal to explore the Pacific coast of Central America and Seabourn Odyssey visiting Australia, New Zealand and other countries throughout the Pacific Rim.

For the first time, Seabourn Ovation will cruise the Caribbean, from December 2022 to April 2023, with three seven-day sailings round-trip Barbados and 10 seven-day voyages between Barbados and St. Maarten. A 10-day Antillean holiday cruise embarks Dec. 17, 2022, followed by an 11-day New Year voyage starting Dec. 27. The season wraps in April 2023 with an eight-day cruise from Barbados to Miami.

Following a 12-day autumn Atlantic crossing from Lisbon to Miami, Seabourn Sojourn will sail the Caribbean from November 2022 to January 2023, offering three 11-day voyages and one 16-day holiday cruise, all round-trip Miami.

Seabourn Quest will explore the Panama Canal on four 14-day voyages between Miami and Panama City during November and December 2022.

Seabourn Odyssey will visit Australia and New Zealand from December 2022 to March 2023, with five 16-day voyages between Sydney and Auckland taking in Fjordland National Park, Kalkoura on New Zealand’s South Island and more. There will also be a single 14-day 'New Zealand Yacht Harbors' voyage focused on places like Timaru, Lyttelton (Christchurch) and New Plymouth, and a 16-day 'Queensland Coast & Orchard Isles' voyage that heads to Indonesia.

Pre- or post-cruise trips include an exploration of Sydney and a flight to Australia’s Red Center region to tour the 500-million-year-old red rock domes of Kata Tjuta and The Olgas; a cruise on the Daintree River and guided forest walk to the Botanical Ark in UNESCO World Heritage Site Daintree National Park; and a full day of snorkeling the Great Barrier Reef from a luxury catamaran.

After Australia/New Zealand, Seabourn Odyssey will head to Asia, sailing through Indonesia and the Philippines, and along the coasts of China, Japan and Taiwan with voyages ranging from 14 to 35 days. The 14-day 'Gems of Indonesia & South China Sea' from Bali to Hong Kong will provide an in-depth exploration of Indonesia and Philippines, while the 14-day 'China & Gems of Japan' from Hong Kong to Kobe will feature an overnight in Shanghai, calls in Japan and Taiwan, and a highlight visit to Okinawa.

One 14-day voyage will circumnavigate the country, traveling from Kobe to Yokohama with featured destinations including 'Japan’s Venice' Ishinomaki, where tens of thousands of Jewish refugees fled during World War II. Seabourn Odyssey’s 21-day cruise from Yokohama to Vancouver, BC, will overnight in Petropavlovsk, Russia, before crossing the north Pacific to Alaska.

Seabourn Encore will spend December 2022 to April 2023 traveling from Athens to Hong Kong. Offerings en route include a 17-day 'Holy Land & Arabian Gems' cruise from Athens to Dubai and a 16-day 'Pearls of Arabia & India' from Dubai to Singapore, including an overnight stay at Mumbai.

The ship will then offer 14-day Vietnam, Thailand and Cambodia voyages between Singapore and Hong Kong, which will alternate with a 16-day cruise to the Philippines, China and Malaysia. Optional overland tours travel from Sihanoukville to Ho Chi Minh City and Angkor Wat. Seabourn Encore will then reposition back to the Mediterranean with a 19-day 'Jewels of India & Arabia' cruise from Singapore to Dubai and a 17-day 'Arabia, Egypt & the Holy Land' cruise back to Athens.