TUI Cruises and AIDA to restart cruising from Germany this month 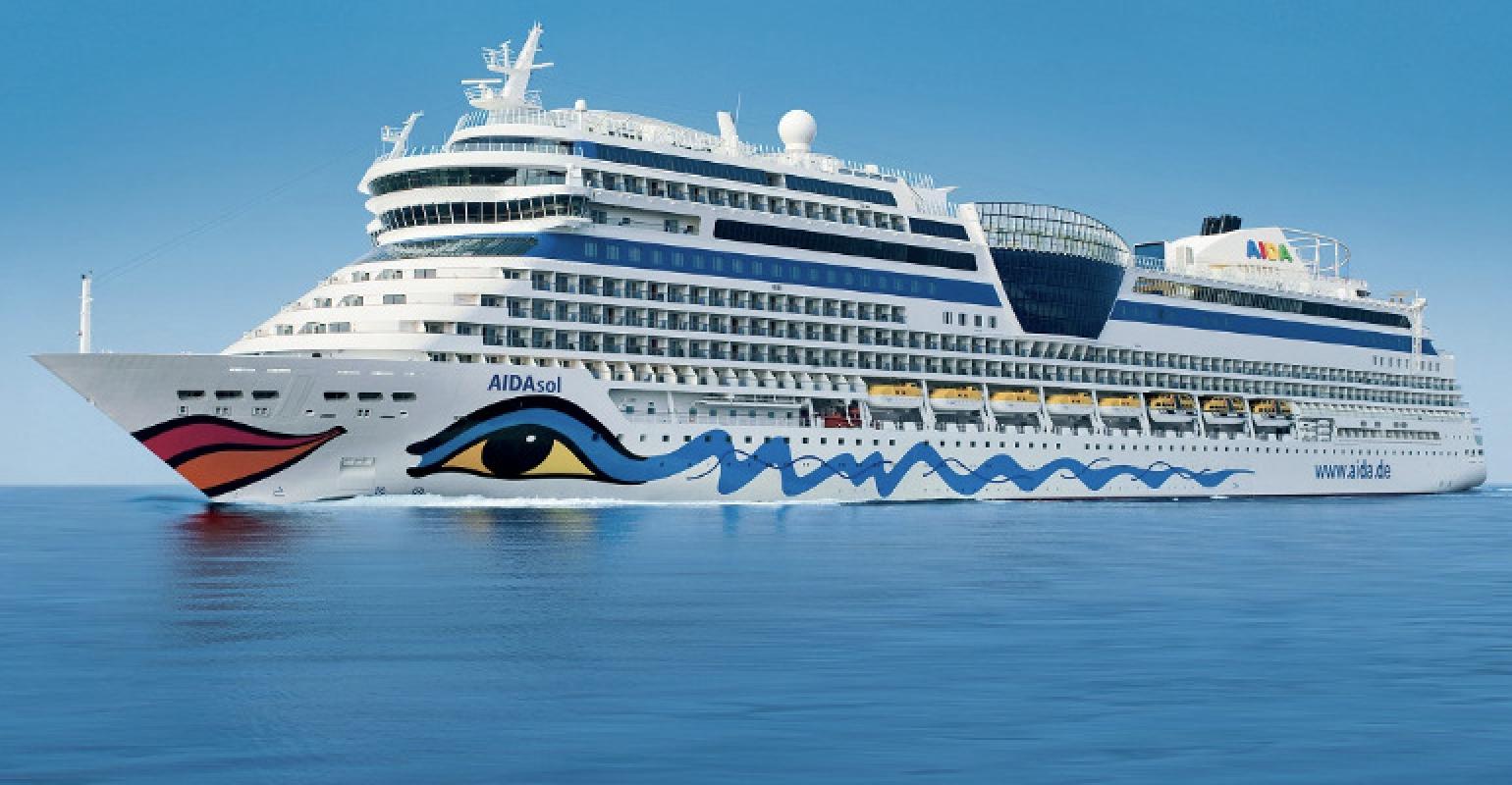 AIDAsol will become the first vessel to resume cruising from Kiel, when it sails May 22
Germany's largest two cruise lines are set to resume operations shortly from their home country, with the Federal State of Schleswig-Holstein declaring it will reopen for tourism on May 17.

The respective move of state prime minister Daniel Günther is making the Port of Kiel available as a hub for cruise vessels again. Lübeck-Travemünde and Flensburg could also restart their handling of cruise vessels shortly, although no such plans have yet been communicated.

AIDA restarting with the AIDAsol

AIDA Cruises has announced cruising will restart with AIDAsol on May 22. ‘AIDAsol is currently positioned in the North of Germany and ready to take guests. Bookings are going to be taken from May 12 and further details will be communicated soon,’ an AIDA representative informed Seatrade Cruise News.

AIDA also claimed all cruises will operate in line with the company's hygiene protocols plus local regulations, and a negative COVID-19 test will remain mandatory for passengers. The test will be included in the cruise price.

Seatrade Cruise News also understands that AIDAsol is going to operate out of Kiel on short cruises similar to those offered last summer, possibly without port calls to begin with.

TUI Cruises to operate from May 23

TUI Cruises also confirmed that it will operate out of Kiel as of May 23, but the ship to conduct these cruises has not yet been named. Further information on the ship and the dates of departure, as well as duration and pricing, are expected early next week. The first TUI Cruises itineraries out of Kiel are likely to be short cruises, and more specifically, ‘blue cruises’ without port calls.

The latest news is highly encouraging for the Port of Kiel. In general, the COVID-19 situation in Schleswig-Holstein is good and further improving, with lower infection rates than in any other part of Germany.

The local state government's moderate COVID-19 policy – which significantly differs from approaches in some other regions, such as Bavaria – is paying off. Vast acceptance of the transparent and balanced restrictions in the local population may have helped to get COVID under control.

In April, Schleswig-Holstein authorised the restart of tourism under a model project in the Schlei/Eckernförde region - earlier than any other German federal state.

The experiment turned out to be successful without any increase in infections. As a result, the government has decided to authorise a full restart of tourism, although under strict rules, including regular testing of tourism-related employees and guests.

As part of this restart, the handling of cruise vessels will be similar to the way hotels are managed. Kiel is thus becoming the first German port serving cruise vessels again.

Further itineraries out of Kiel may be added by other cruise lines shortly, in addition to more long-term planning; for example, MSC Cruises has already communicated it will start sailing from Kiel in June.

Most cruisers stick with Windstar despite inaugural itinerary change
Jun 17, 2021