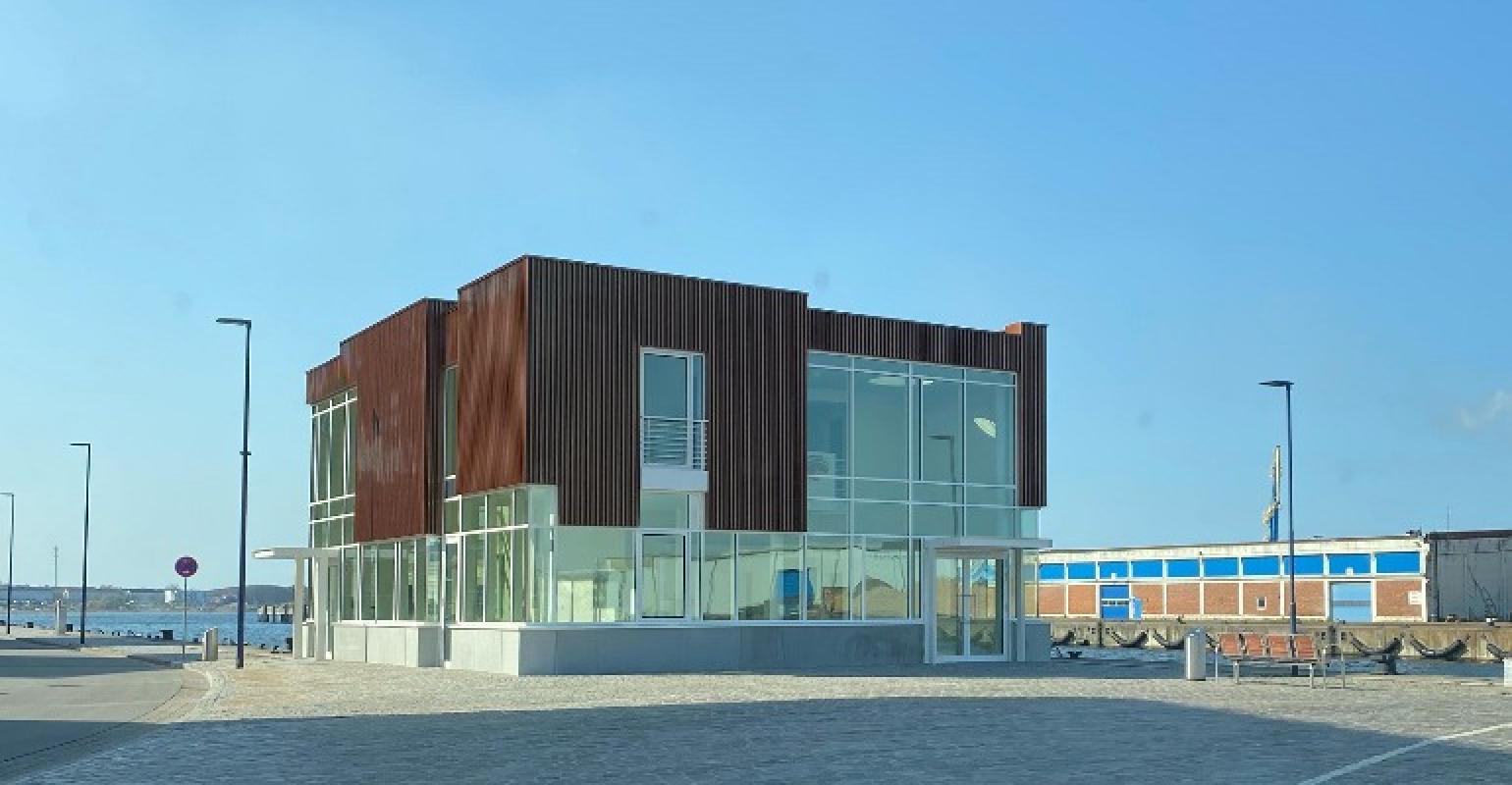 The city's old town is in walking distance from the new cruise terminal
Hapag-Lloyd Cruises' Hanseatic Inspiration arrived at Germany’s new Columbus Cruise Center Wismar on June 23 marking the line’s first transit call in the Baltic Sea since the start of the pandemic.

Passengers were offered guided tours to the city’s old town, a UNESCO World Heritage in walking distance from the new terminal building, plus excursions to Schwerin Castle and the Hanseatic cities of Lübeck and Rostock.

Wismar’s traditional fusiliers bid farewell to the ship and its passengers on Wednesday evening with several salute shots.

A major refurbishment of the berth was concluded recently at a cost of €8m: flooring has been made better equipped for handling luggage and provisions, a UNESCO World Heritage-compliant ISPS fence has been added, a greywater station for the discharge of dirty water fitted and a pier built to improve vessels’ safe mooring.

A building for federal police and customs use has also been added.

Wismar is expected to receive 11 cruise calls this year.