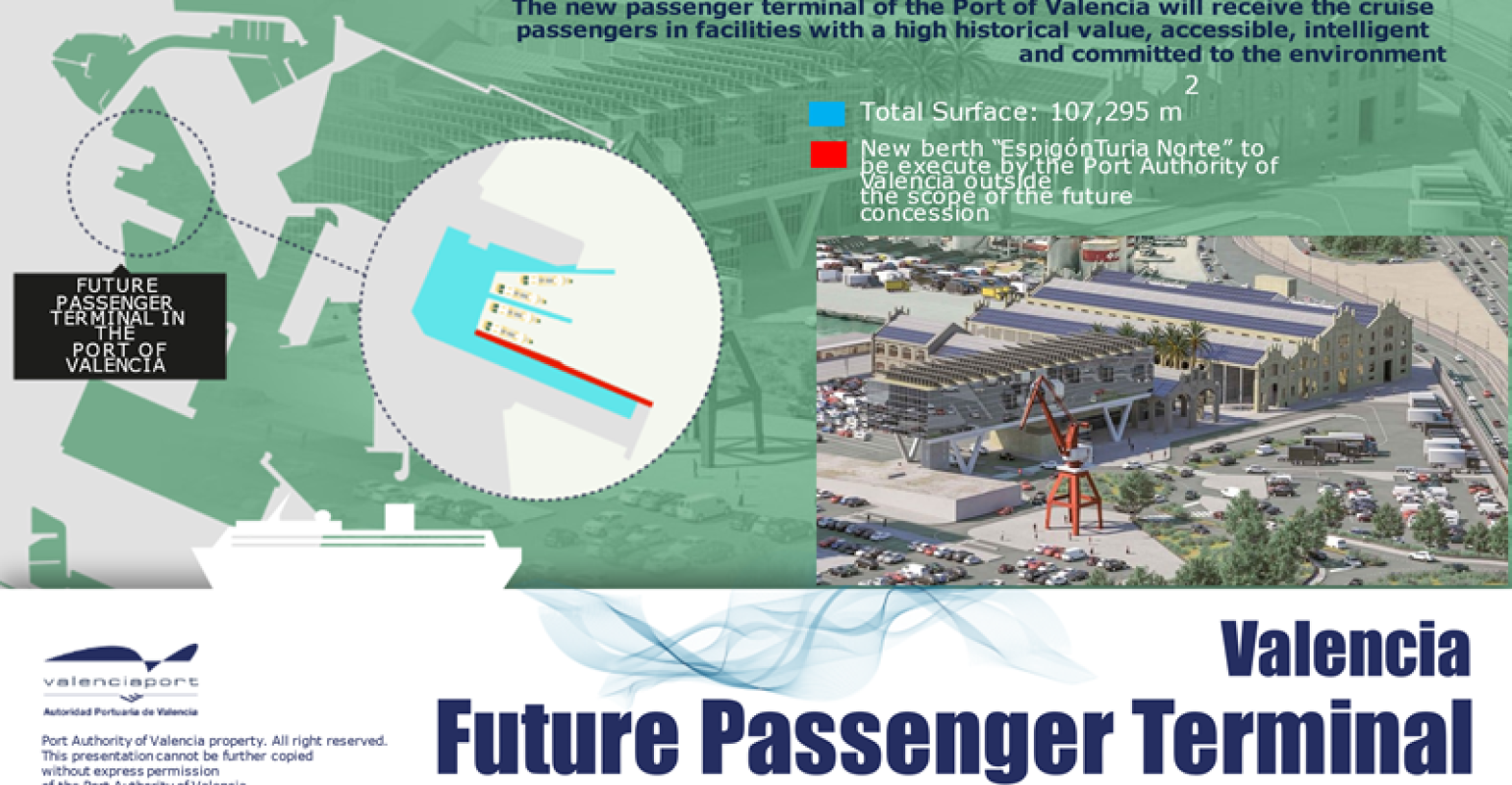 Sustainability, accessibility, security, proximity, or digitalization are some of the terms that define the new passenger terminal of the Port of Valencia, facilities that will be a benchmark for cruise activity, as well as being considered the most important project for the coming years in the sector in Spain. The facilities are planned to be operating in 2023. They are in line with the Port Authority of Valencia's strategic objective of sustainability and respect for the environment, a commitment assumed by the entire cruise sector.

The new passenger terminal of the Port of Valencia has been designed to ensure that 100% of the energy required is produced in the facilities themselves and is of renewable origin: photovoltaic, wind, renewable hydrogen, or biofuel. The project for this infrastructure envisages that the maritime station will operate with zero polluting emissions and be committed to the circular economy, becoming a benchmark for the port of Valencia and its city and an example of sustainability for the rest of the world. Thus, the new terminal is committed to a significant reduction in noise -all berths must be equipped with a power supply network for docked ships-, and the recycling of 100% of its waste in the biomethane plant to be built, which will be responsible for recycling waste from ships and the building itself to obtain biogas.

The new terminal will guarantee the independent operation of cruise ship passengers and regular line passengers. To this end, it will have at least four berths for ferries and cruise ships, at least one of them allowing the berthing of a cruise ship of 360 meters in length and another of at least 250 meters in length. A 215-meter central pontoon: with berths on both sides for ferries and a north pier and a south pier for cruise ships. All will be prepared to accommodate ro-ro and ro-pax vessels. The Port of Valencia's new infrastructure for international passenger traffic will have two esplanades of about 15,000 and 6,000 meters for pre-boarding from the south and west accesses. The project includes an Innovation and Eco-efficiency Center and a space for cultural dynamization.

Al the cruise stakeholders in Valencia have worked intensively to resumption cruises and their excursions to comply with the new health requirements imposed by COVID-19. Valencia can adapt without great difficulty to social distancing demands imposed by the unique excursions due to its geographical characteristics. Traditionally, we have points of tourist interest in the historic center and other parts of the city and municipalities that are a maximum of 50 minutes away by bus. These excursions are particularly suitable for facilitating social distancing due that they are outdoor experiences:

The Orxata Route By Bicycle 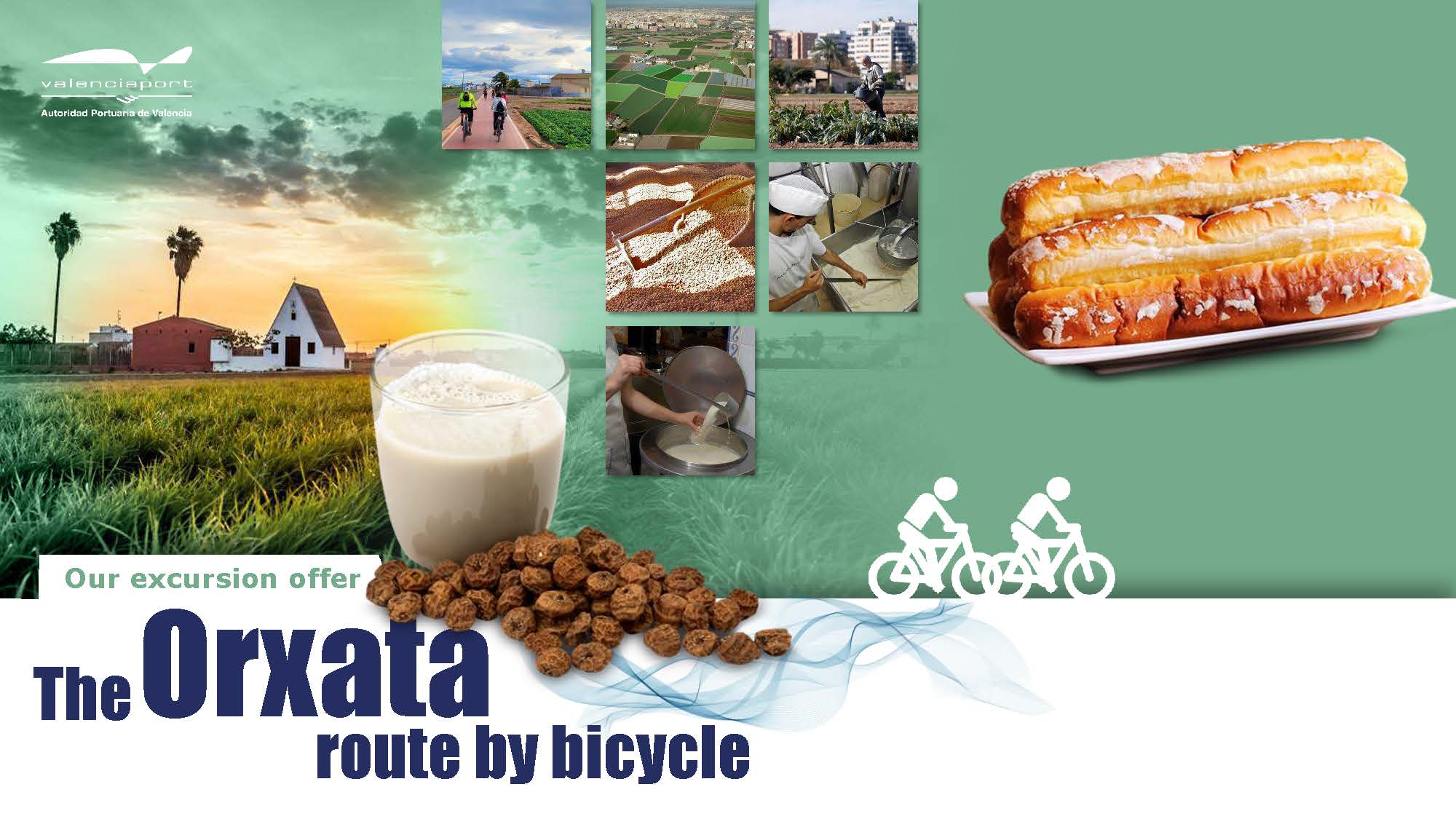 The" chufa" (tiger nuts), a herbaceous plant imported by the Arabs from distant Sudan more than 12 centuries ago, is found in the fertile sandy soils of the fields surrounding Valencia's city, an ideal place to grow. ¬A pleasant walk along the bike path through the "Huerta" (orchard), dotted with the typical "alquerías" and "barracas" (farmhouses), will take us to the nearby town of Alboraya. This is the origin of a traditional vegan Milk, the popular "orxata." The conventional way is to taste it with "fartons," elongated buns typical of the area, made with eggs, flour, sugar, oil, yeast, and milk. 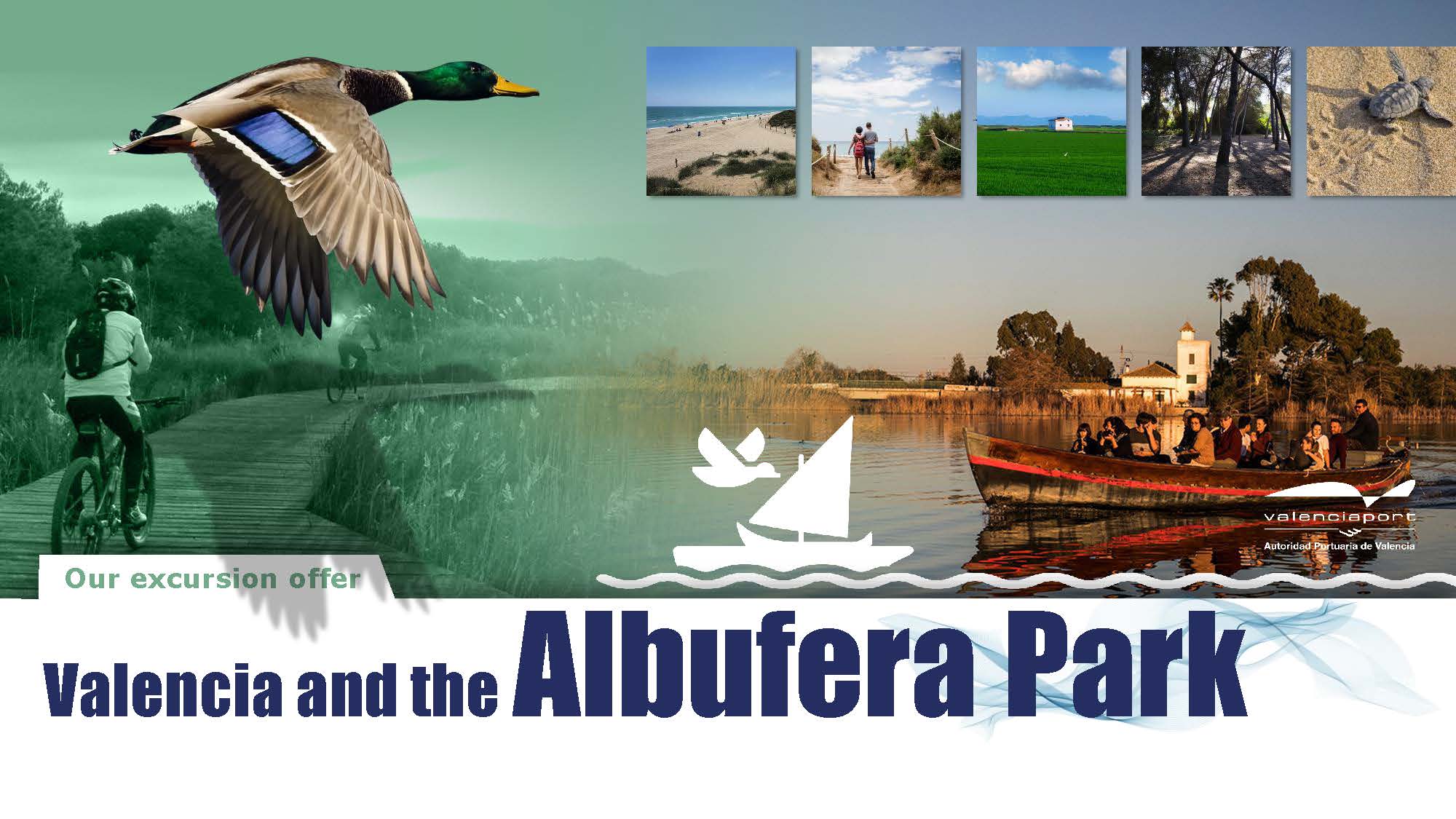 A bike ride trip to the Albufera Natural Park, a Mediterranean ecosystem covering 20,000 hectares, is a safe and healthy option. The Albufera is beautiful, with unspoiled dune beaches, forests, rice fields, and a huge lake where you can enjoy boat trips and discover the fauna and flora.

You may discover one of the longest navigable underground rivers in Europe in small boats. More than 15,000 years ago, the first inhabitants lived in this area around the Coves de Sant Josep (caves), and their vestiges can be visited insight this UNESCO World Heritage Site. An original and different alternative to the traditional boat ride you may do inside the caves is the speleokayak; It combines the contemplative and pleasant spirit of kayaking with the excitement of discovering the wonders that the interior of the earth hides.

The Iberian tribe of the Edetans was the first nucleus of the population from which the Roman city of Saguntum would emerge. Its citadel was impregnable for the Carthaginian troops that surrounded it, commanded by Hannibal. The castle, which can be visited for free, is a mosaic of cultures and civilizations (Iberians, Romans, Goths, Arabs).

On the northern slope of the promontory on which the castle is located are the Roman theater ruins, built around 50 AD. C. and restored in the 20th century. Many cultural events are held in this outstanding location.

Sponsored Content
Thankful To Be In A Position To Re-Open The World
Apr 13, 2021

Sponsored Content
Have Your Safety and Guest Experiences, Too: Taking The Cruise Industry Into The Future
Apr 13, 2021