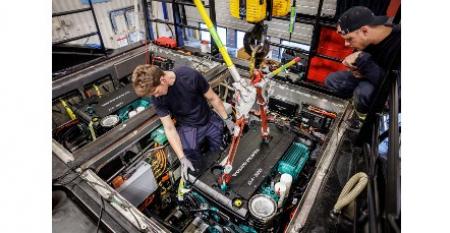 Converted Silver Wind to debut in May, not for Antarctica
Nov 19, 2021
Silver Wind, being converted into an ice-class expedition ship, will debut in May in the Mediterranean — not for the current Antarctica season.

Atlas dangles $10,000 agent bonus for every five bookings
Nov 12, 2021
Atlas Ocean Voyages' 'Unified: In It Together' is a new recognition program with eye-catching travel advisor benefits.