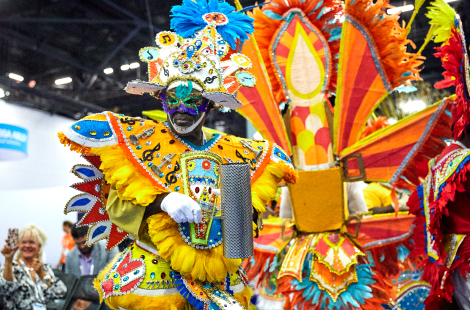 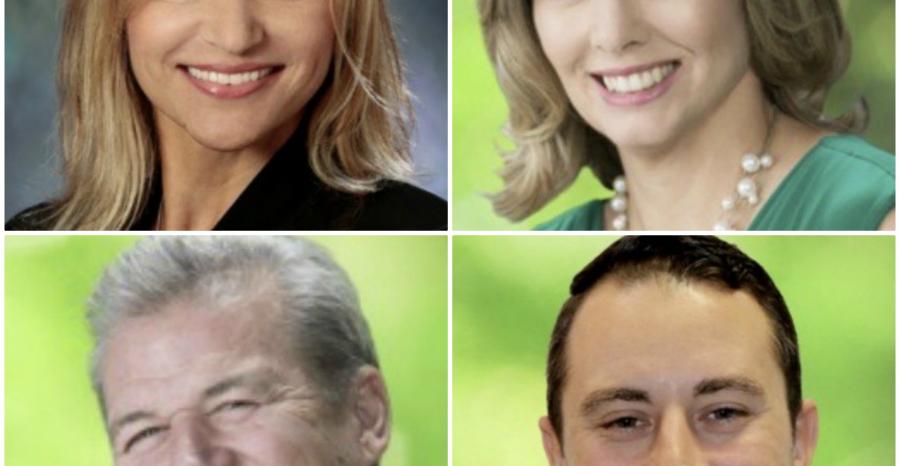 Change at the helm of Holistica
Feb 17, 2020
Robert Shamosh is stepping in as interim CEO of Holistica Destinations, the joint venture between Royal...

Martinique cruise ambassador Jacques Bajal retires
Feb 03, 2020
Jacques Bajal, the face — and, many would say, the heart — of cruise tourism in Martinique, is retiring after 40 years in the...