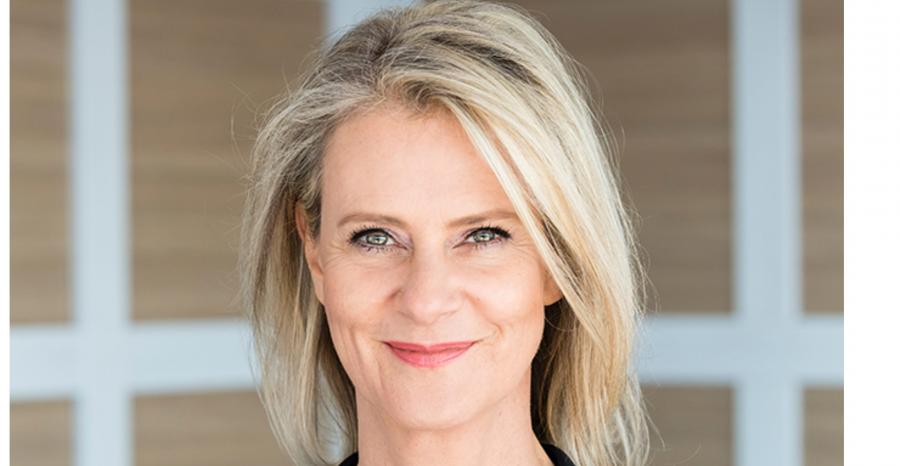 Regent highlights 30th anniversary and big demand from Australia
Mar 25, 2021
Park Hyatt Sydney, near the Overseas Passenger Terminal on the waterfront at Sydney Cove, was the perfect setting for a media luncheon to highlight Regent Seven Seas Cruises' 30th anniversary celebrations next year.