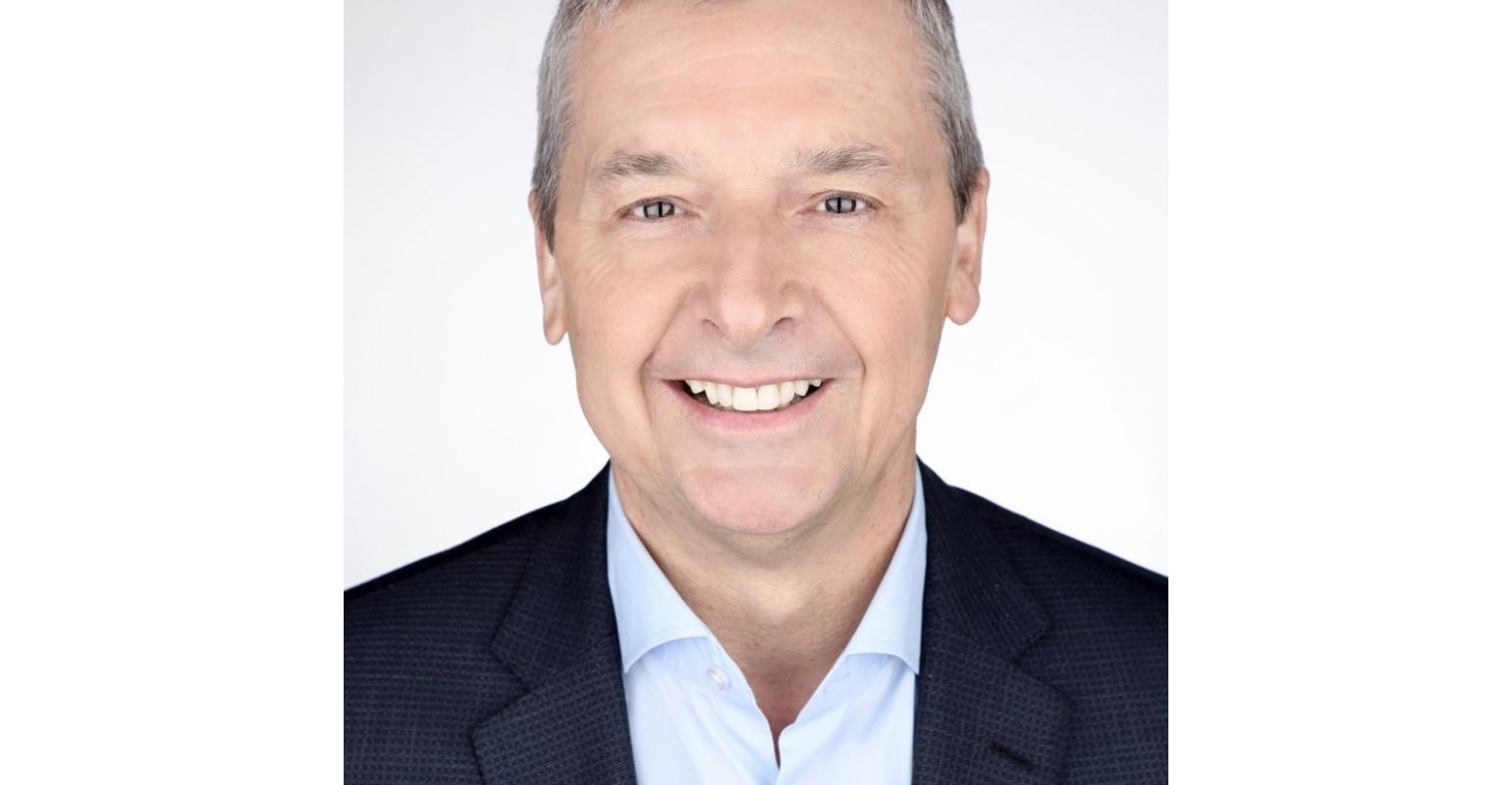 'Let's start out super-safely and let's figure out how to all work together to return cruising to what everybody loves,' Michael Bayley said
With Monday's release of the 'Healthy Sail Panel' recommendations, Michael Bayley is feeling more optimistic about cruising's return from the US.

COVID-19 infections are down, testing is improving and there are promising signals on vaccines.

Altogether, he hopes 'this is the beginning of the end to this terrible journey everybody's been on.' Finally, there's some momentum.

The president and CEO of Royal Caribbean International spoke to Seatrade Cruise News about advances in addressing the virus, details about the new protocols, the public's reaction to them, what kind of tests will be required and what he tells people who grumble about masks.

He also delved into the Americas Cruise Task Force he co-chairs that's working toward a common standard for destinations from the Caribbean to Central and South America. This standard likely will lead to a shore excursion certification program.

Bayley called the results of the Healthy Sail Panel 'extraordinary, incredibly detailed and thoughtful.' Their recommendations form the protocols that will go to the US Centers for Disease Control and Prevention for consideration.

'We are optimistic that the CDC will review and respond to those recommendations, and I feel as though we're moving into a different phase of this, as a company and as an industry,' Bayley said.

Hopeful of US resumption in 2020

He's optimistic cruising could restart from the US in 2020, though there's more communication and coordination that needs to be done with CDC first.

'We have a shared goal of making sure that when we do return, it's done in a very safe way for our guests, employees and communities,' Bayley said.

'I feel like things are lining up. Everything's beginning to fall in place.'

But he's not being overconfident: 'There's work to do.'

After approval is given, Royal Caribbean likely would start with one ship on a short cruise, then try a slightly longer trip to a private destination and carry employees and their families, to 'make sure the protocols work perfectly.'

When the line starts to visit regular destinations, everyone initially will have to take part in a Royal Caribbean excursion if they wish to go ashore. Eventually, excursions could be broadened to tour operators certified as adhering to the company's protocols.

Bayley co-chairs the Americas Cruise Task Force with Barbados Prime Minister Mia Amor Mottley. More than 40 countries are participating, including all the destinations in the Caribbean, Central and South America visited by cruise ships. There are seven subcommittees and regional working groups. The aim is to come up with universal guidelines that will dovetail into the cruise lines' protocols.

PCR testing for all

The Healthy Sail Panel called for 100% COVID-19 testing for passengers and crew, not specifying the kind of tests. It's likely they'll be the 'gold standard' PCR tests.

The cost, speed and integrity of testing is improving day by day, Bayley noted, with the experts predicting 'significant changes' in the coming weeks.

Reaction to the recommendations

Royal Caribbean has conducted regular consumer research since March for feedback on protocols as they've been adapted and modified.

On Monday Bayley posted the Healthy Sail Panel recommendations on his Facebook page at 7 a.m. and by 9 there were 40,000 comments. The reactions range from 'They're wonderful' to 'I'm not going if I have to wear a mask.'

When people gripe about masks, Bayley responds: 'For loyalists who love to cruise, you've been cooped up in your house for months. Is it such a sacrifice to wear a mask for a few days when you're on a cruise? I'm happy to do it. I'm fed up with all of this and I think everybody is.'

These things won't go on forever, in society or on ships.

As he sees it, 'Let's start out super-safely and let's figure out how to all work together to return cruising to what everybody loves.'

The Healthy Sail Panel wasn't able to come up with specific parameters, for example, the local incidence of SARS-CoV-2, that would indicate it is 'safe enough' to begin sailing again. Instead, these experts suggested that 'ultimately, the thoroughness of a cruise operator’s testing plan and implementation of on-board mitigation measures should be the driving factor in creating a safe environment for cruising.'

Asked to elaborate, Bayley explained virus statistics are important but they don't predict individual behavior or if a particular person has been exposed. So the panel decided the best approach to minimize risk would be testing everybody — this allows a perimeter to be drawn around the ship so the community on board is virus-free, a 'pragmatic, sensible approach.'

Anyone who's been on an airplane or at a hotel lately comes back with tales about protocols not being practiced by other travelers, or enforced.

How will Royal Caribbean address that on its ships?

'Communication pre-sailing is really important,' Bayley said. Travelers will be required to attest through digital means that they'll comply.

It's part of the guest code of conduct to 'make sure everybody understands what's expected of each other to keep everybody safe.'

Crew will be schooled in the protocols and their execution, along with customer-service training about enforcing them.