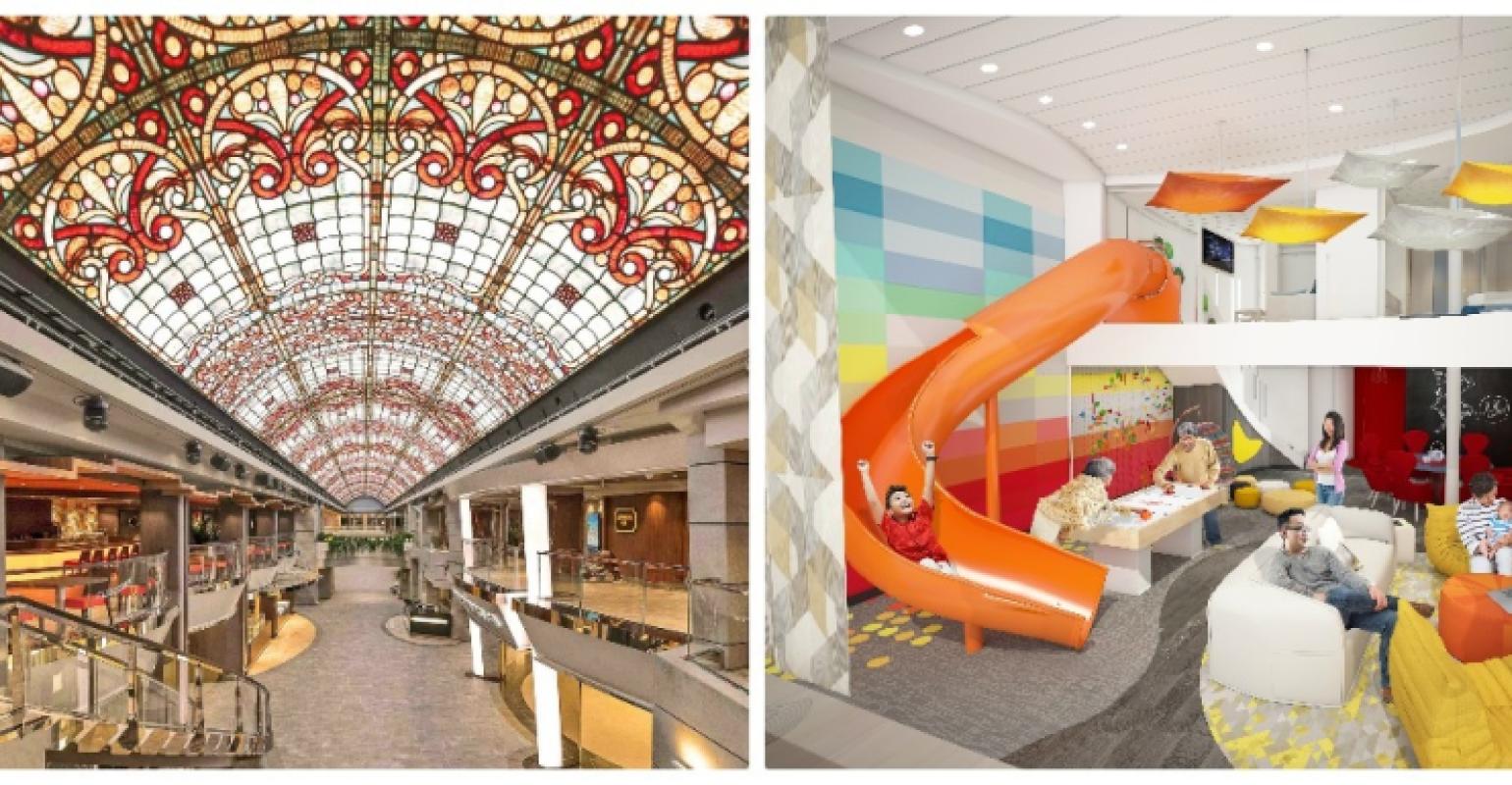 From left, Greg Mortimer, MSC Grandiosa, Spectrum of the Seas, Costa Venezia
A whopping 25 ocean-going newbuilds are set to sail into service for the global cruise industry this year, according to Seatrade's orderbook.

And Costa Smeralda will be the year's sole LNG-powered cruise newbuild.

Two new brands are bursting on the scene with their first newbuilds as The Ritz-Carlton Yacht Collection welcomes Azora and Portugal's Mystic Cruises brings out World Explorer, first in a series of 10 planned vessels. Having built up a river fleet, Australia-based tour operator Scenic branches into ocean cruising with Scenic Eclipse.

With Costa Venezia, Costa Cruises debuts its first newbuild customized for Asia, while Spectrum of the Seas is Royal Caribbean International's new ship for China.

Celebrity Cruises will introduce the first newbuild created for the Galápagos, Celebrity Flora. In Flying Clipper, Star Clippers will be fielding a replica of the largest square-rigged sailing ship ever built, France II.

Carnival Panorama will introduce the first Sky Zone trampoline park at sea, while MSC Grandiosa has the longest Mediterranean-style promenade at sea, topped by an LED sky screen. The two Sky Suites aboard Sky Princess will be the ultimate perch for entertaining with the largest balconies ever offered by Princess (700 square feet) and a location that overlooks the Movies Under the Stars screen.

MSC Bellissima will debut a voice-activated digital personal assistant as a new feature of MSC for Me.

For more about each of the year's newbuilds, see 'Class of 2019' in the latest (digital) issue of Seatrade Cruise Review.