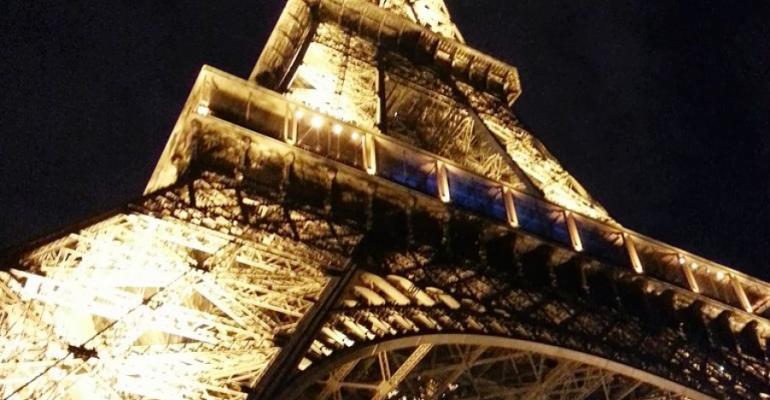 Most travel agents polled by Cruise Week think US travel to Europe will be impacted, but it's too soon to tell the scope of that impact (Photo: Mark.thurman92)

A majority of the 150 North American travel agent subscribers polled by Cruise Week expect the Paris attacks to impact their clients' plans to cruise in Europe in 2016.

More than 85% said yes, cruise bookings will be impacted, and some clients have already called to cancel, according to the Cruise Week findings, reported today. A minority within that context indicated there would be a short-term impact, provided another major event does not occur.

But even some of those expected all European travel to be negatively impacted, including Mediterranean and Baltic cruises.

'Almost all [agents] concur that there will be a negative impact on European cruise business with French river cruising the epicenter,' Cruise Week editor-in-chief Mike Driscoll told Seatrade Cruise News.

But within the context of a 'yes, bookings will be impacted' answer, opinions on just how much the Paris attacks will impact overall 2016 Europe travel varied, Driscoll said, elaborating on the findings.

Many agents indicated it's too soon to tell if the attacks on their own will have a major or minor impact. 'Some even said if nothing else happened impact would be negligible--a cancellation here or there and a slowdown in new bookings in the next few weeks,' Driscoll noted.

However, in light of the Paris attacks, US travelers are now expected to wait and book cruises closer to departure, the Cruise Week poll found. This could reverse the trend of a lengthening booking window reported by major cruise operators in the last year.

Overall, Driscoll said the Cruise Week poll indicated customers are paying attention now in a way they weren't before. At this stage the Paris attacks are seen as having more impact on people holding off on making a travel decision than the Charlie Hebdo or Tunis museum attacks, he said.