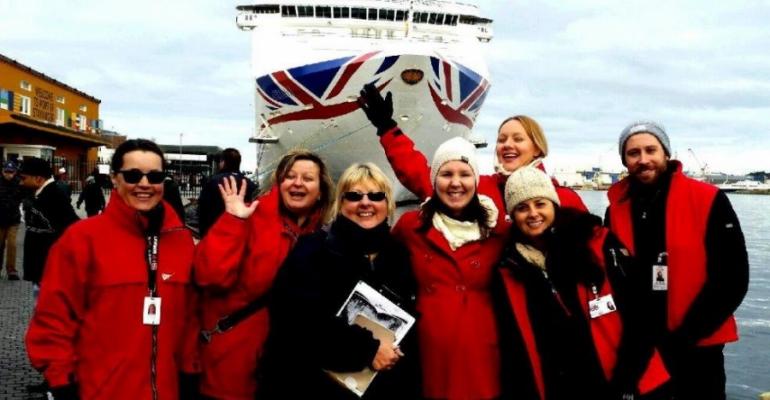 Stavanger opened this year's cruise season at the weekend, welcoming P&O Cruises' Oriana. Stavanger was the first port of call foe the ship currently on a Northern Lights hunt to the North Cape.

Two of the Cunard queens will be in port on the same day, when both Queen Mary 2 and Queen Elizabeth visits Stavanger on Sunday August 28.

Most of the cruise calls are on weekdays, with Mondays and Thursdays being the busiest days in the Norwegian port.