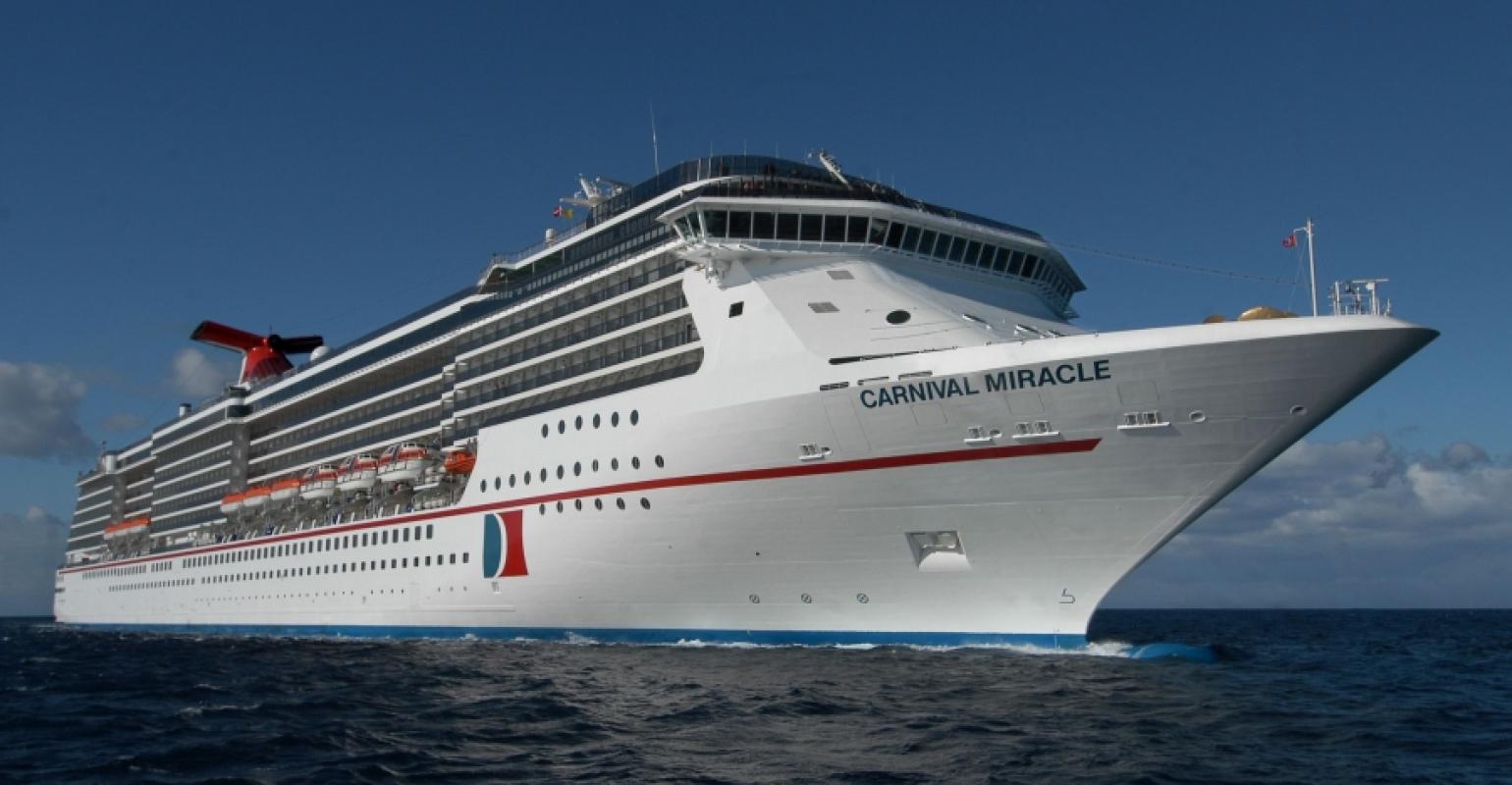 Carnival Cruise Line has revised its entry into the China market to early 2018, not spring 2017, as originally outlined, Seatrade Cruise News has learned.

'Following a recent review of our fleetwide deployment plans over the next few years and the best formula for balancing capacity needs, we have decided to enter the Chinese market in early 2018 and remain excited about expanding our operations to this part of the world,' Carnival said in a statement to Seatrade Cruise News.

Carnival Miracle will now continue to operate Mexican Riviera and Hawaii cruises throughout 2017 before repositioning to China in early 2018.

Carnival Splendor would follow a year later, according to a Carnival spokeswoman, who said the company's partners in China are aware of the new scheduling.

Both ships are planned for full-calendar sailings in China.

Carnival will be establishing operations in the market in partnership with sister company Costa Asia, which has been in China for the past nine years.