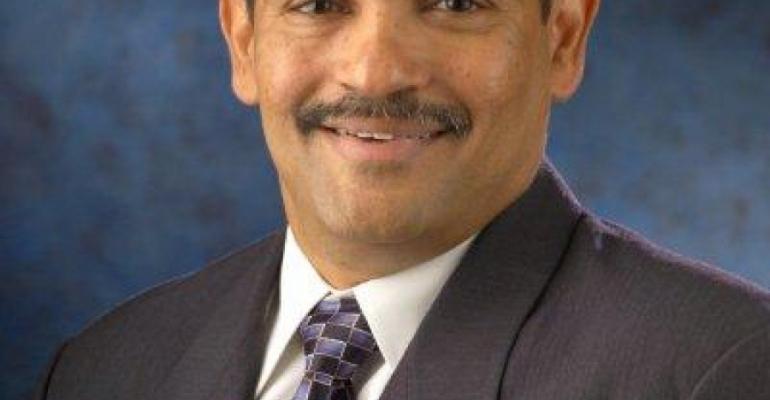 Nominations are open for the Rama Rebbapragada Award for Outstanding Contribution to the Cruise Industry in Asia. The award will be presented for the second time at Cruise Shipping Asia-Pacific, set this year for Nov. 20-21 in Hong Kong.

The late Rebbapragada, a long-time Royal Caribbean executive with a legion of friends and associates throughout the business, was instrumental in creating awareness about the potential of the Asia-Pacific cruise market. He also served as founding chairman of the Asia Cruise Association.

The award recognizes someone who has played a significant role in developing the cruise industry in the region. The first recipient, in 2013, was Ong Huey Hong, director-cruising, Singapore Tourism Board.

Information about nominations, due by Oct. 15, is here.

Cruise Shipping Asia-Pacific will be held at the Hong Kong Convention & Exhibition Centre.