Despite globalization, cruising in the Americas poised for continued growth 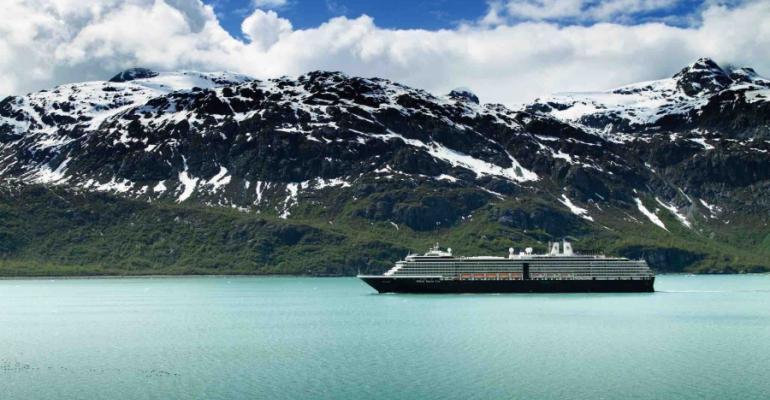 China is forefront on the global radar for lines targeting sourcing growth, but North American destinations—the Caribbean, Alaska, the West Coast, Mexican Riviera and the Panama Canal—remain poised for continued, steady strength. South America, now in a down cycle, is expected to recover.

Because of pent-up demand for Cuba cruises, other Caribbean islands will need to refresh to keep up, panelists said during the session moderated by Anne Kalosh, U.S. editor, Seatrade Cruise Review and Seatrade Cruise News.

"There’s great demand. For all of us, there will be a Cuba halo,” Sasso said. “Cuba has been in an icebox for 60 years and now the ice is melting. It’s happening faster than we thought.”

“The Caribbean is a core product, definitely for North Americans, with beautiful islands, cultural appeal. Australians, Asians, everyone loves the Caribbean,” she said.

“This is probably the best year we’ll have in the Caribbean. The Caribbean is always going to have that demand,” Conroy said. “Obviously, Cuba will add a new destination. It’s one of the coolest places I have been.”

Next year’s Caribbean outlook is “already building at a good level.”

Meanwhile, the trend of passenger sourcing from China will only benefit the Caribbean and other North American markets.

“The Chinese market is an incredible market. And all those people will want to cruise in other areas: the Caribbean, South America and Alaska,” Sasso said.

This summer, Alaska is predicted to undergo a boom season, with a 4.1% increase in passenger growth, according to Cruise Lines International Association.

This summer, Royal Caribbean’s 138,000gt Explorer of the Seas deploys to Alaska as its largest ship, signaling a high demand there for mega-vessels.

Holland America’s new “Base Camp” complex at its McKinley Chalet Resort near the entrance to Denali National Park is set for completion this summer.

The U.S. West Coast also is poised for strong growth. Port of Seattle has signed a $30m public-partnership and 15-year lease with Norwegian Cruise Line Holdings to renovate its Bell Street Cruise Pier, for example, to accommodate anticipated growth from larger ships.

“We’re huge fans of the West Coast. Every year, we challenge ourselves to come up with new ideas,” from Princess’s West Coast homeports of Los Angeles, San Francisco, Seattle and Vancouver, Swartz said.

Added Sasso, asked by Kalosh when MSC will sail from the West Coast: “We’ll be there one day.”

Other destinations expected to grow in popularity include the Mexican Riviera, Panama Canal and the Galápagos, with an impressive growth in new expedition vessels. South America, with a recent decline in ships sailing from Brazil and Argentina, still faces currency woes, especially in Brazil. It's a viable market because per diems are higher, Sasso said, predicting the region would rebound one day.

Holland America is returning to San Diego to offer seven-day cruises to the Mexican Riviera as safety concerns, “a balance between a real threat and what people think is a real threat,” ease, Ashford said.

“Stuff’s always going to happen: the Zika virus or terrorism or whatever. I could probably go to Beirut and it would be safer than driving on I-95,” Conroy said, referring to the U.S. East Coast highway.

During the session, two members of a 10-person delegation from Chile asked when cruise lines would send more ships to the South American nation.

When pitching the appeals of global ports to itinerary planners, it’s important for the destinations to have, and to tell, their stories, executives said.

“People are collecting memories, not watches,” as Conroy put it.