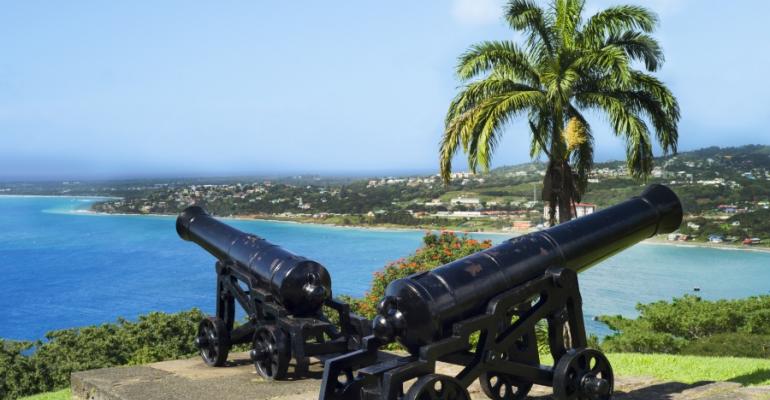 Tobago's cruise passenger count is expected to more than double in the 2014/15 season, to 42,000 passengers up from 18,000, and much higher numbers are forecast in the coming years as more European operators chart the southern Caribbean island.

Growth this season is fueled by TUI Cruises, which has booked 10 calls starting in November.

Island officials plan to attend Seatrade Med in Barcelona, where Tobago is among the event's sponsors.