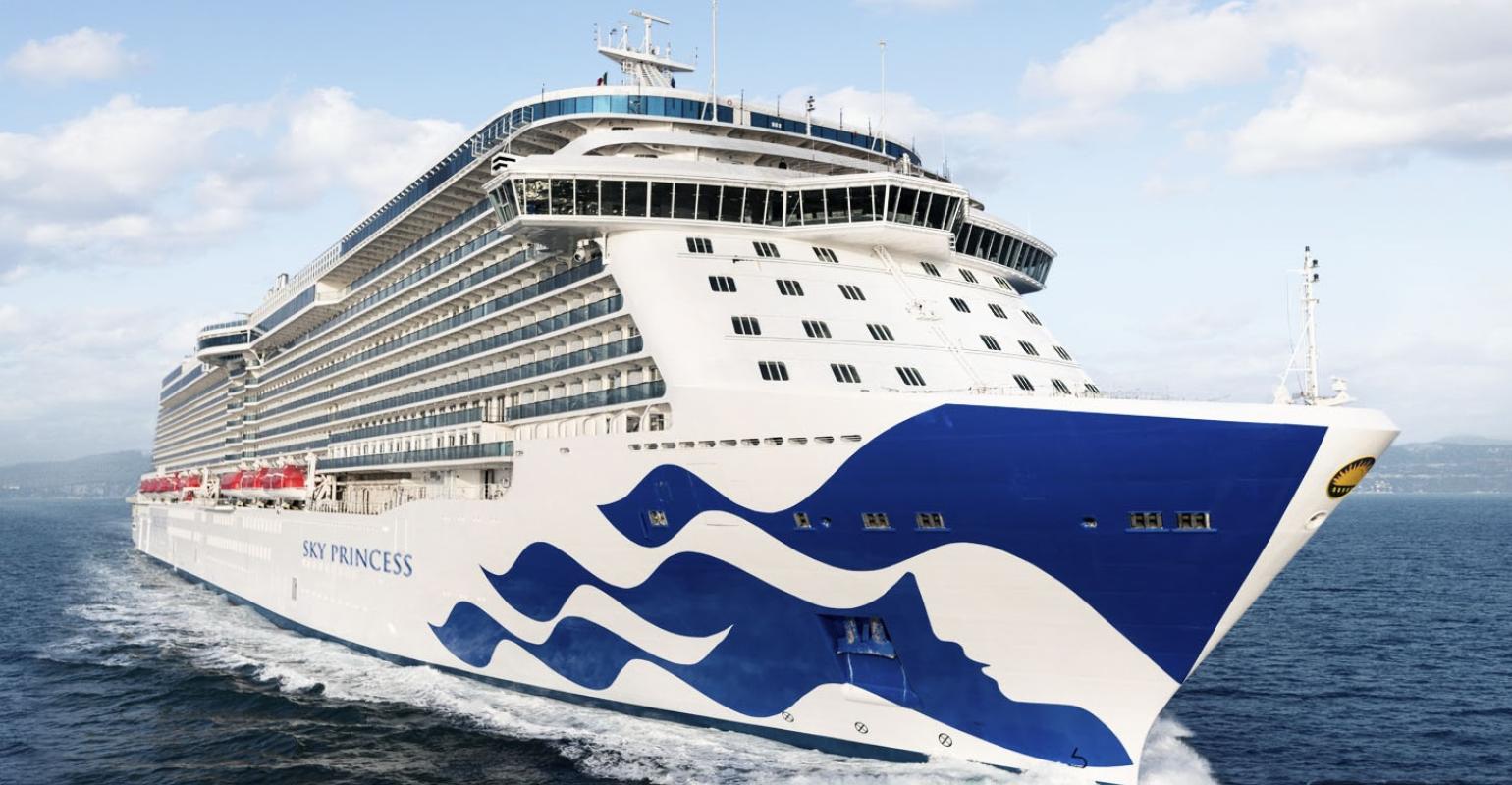 'Rock Opera' is scheduled to debut on the new Sky Princess, pictured here, in December and on 2020's Enchanted Princess

'Rock Opera' is scheduled to debut on the new Sky Princess in December and on 2020's Enchanted Princess in June.

The show will be brought to life by special guest tenor and 'America’s Got Talent' alumni Brian Justin Crum.

Crum, of 'America’s Got Talent: The Champions' will join the cast for the inaugural season of Sky Princess.

A native of San Diego, California, he brings the pure vocal tone, broad range and high contrast emotional delivery that found him success in musical theater and on the Billboard charts. He’s performed with several Broadway companies before launching a pop career with credits including 'Wicked,' 'Grease,' 'Next to Normal' and touring companies of 'The Addams Family' and 'We Will Rock You.'

Crum found a broader audience in 2016 as a finalist on NBC’s 'America’s Got Talent,' finishing in fourth place. That same year, he released 'Show Me Love,' which made its way to the top of the Billboard Dance Charts.

Teeson has acted as Underwood’s creative director, conceptualizing and directing her Carnival Ride Tour and ACM Awards performance and was seen on Oxygen Network's hit show 'Dance Your Ass Off' as a resident judge. He also created and choreographed Princess Cruises' 'Fantastic Journey,' which won a Themed Entertainment Association award for outstanding achievement.

Musical arranger Kole began his career on the Las Vegas strip where he accompanied headliners such as Frank Sinatra, Dionne Warwick and Gladys Knight and the Pips and became musical director/arranger for Don Rickles and Ben Vereen. As arranger and musical director of the 2009 Academy Awards, Kole worked with Beyoncé, Hugh Jackman, Vanessa Hudgens, Zac Efron and Queen Latifah.

Scenic designer Lacovelli won an Emmy for his production design of the A&E presentation of 'Peter Pan,' staring Cathy Rigby, which was nominated for a Tony Award for best revival. His television production design credits include 'The Old Settler,' 'The Gin Game,' 'Ed,' 'Babylon' and 'Resurrection Blvd.' He received the Los Angeles Drama Critics Circle for lifetime achievement in scenic design and is a member of The Art Directors Guild.