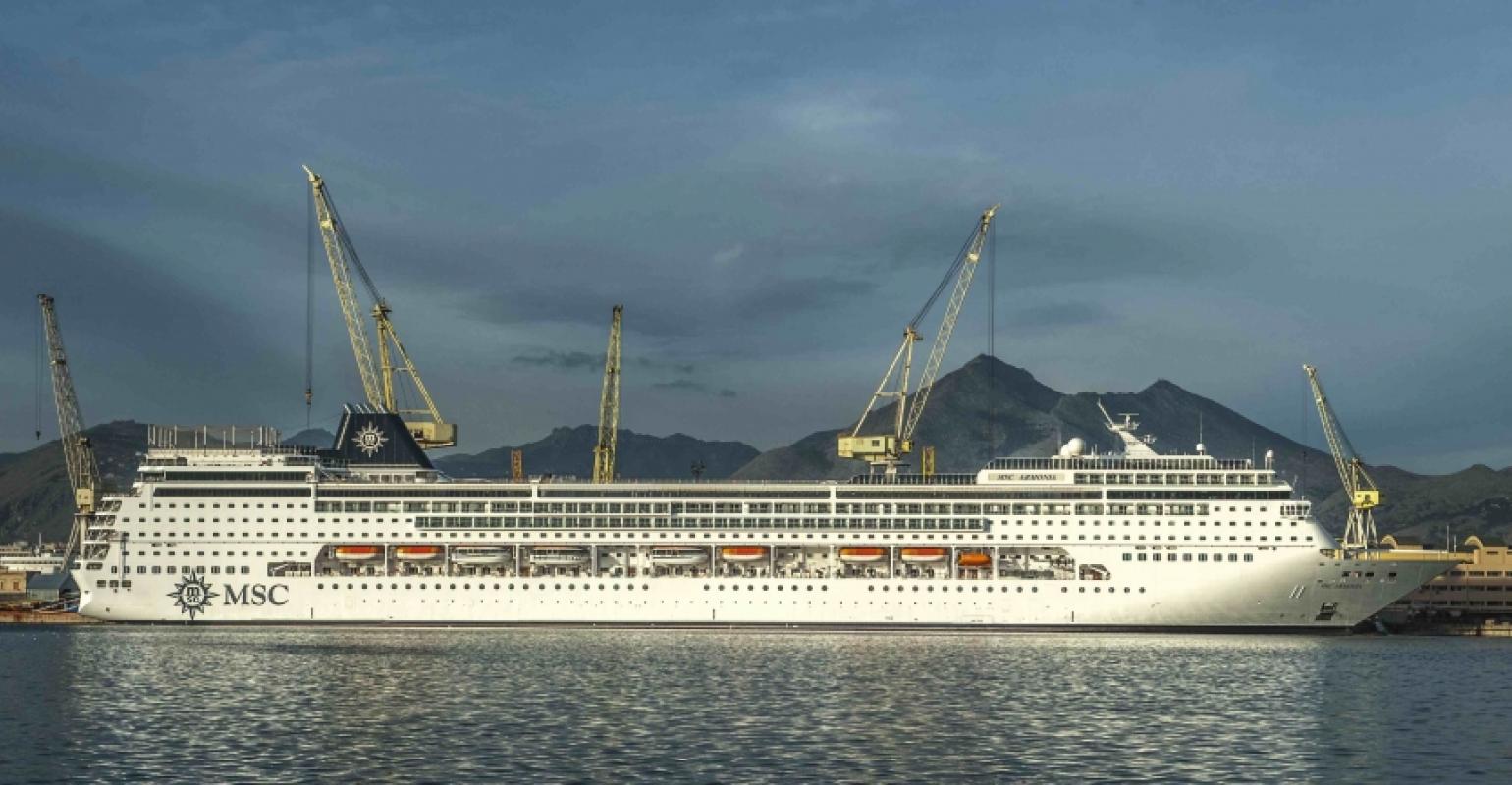 MSC Armonia departed the Palermo facility Monday after just over 10 weeks. It had arrived Aug. 31.

The yard inserted a pre-built midsection with additional cabins, and completed new entertainment spaces and technological enhancements. The boutiques were enlarged and a new perfumery with displays of leading brands was added.

MSC Armonia is en route Genoa where it will embark passengers for a 10-day inaugural cruise to the Canary Islands.

Announced in December 2013, the Renaissance Program will also update MSC Lirica, MSC Sinfonia and MSC Opera by the end of next year.

In addition to the new passenger cabins, each ship is gaining 59 crew cabins.