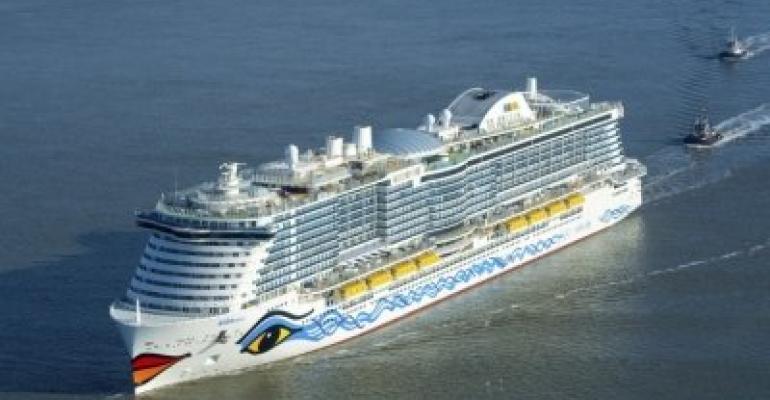 In terms of destinations, Germans continue favoring Northern Europe, which gained a market share of 28% last year, compared to 29% in 2017. The Western Mediterranean came in second, with a 24% share, up three points year-on-year. Also, cruises to the Canary Islands increased their share, from 9% to 11%, followed by the Eastern Mediterranean and Baltic Sea with 9% and 5%, respectively.

The 2018 results presented by CLIA Germany cover mainly the first three quarters of 2018, so final results for may differ slightly. CLIA The final figures are expected to be released in April.

Commenting on last year's growth, Karl J. Pojer, chairman of the leadership council of CLIA Germany, stressed the market has been strengthened by the influx of new tonnage last year. As further deliveries lie ahead, more growth is expected in 2019.