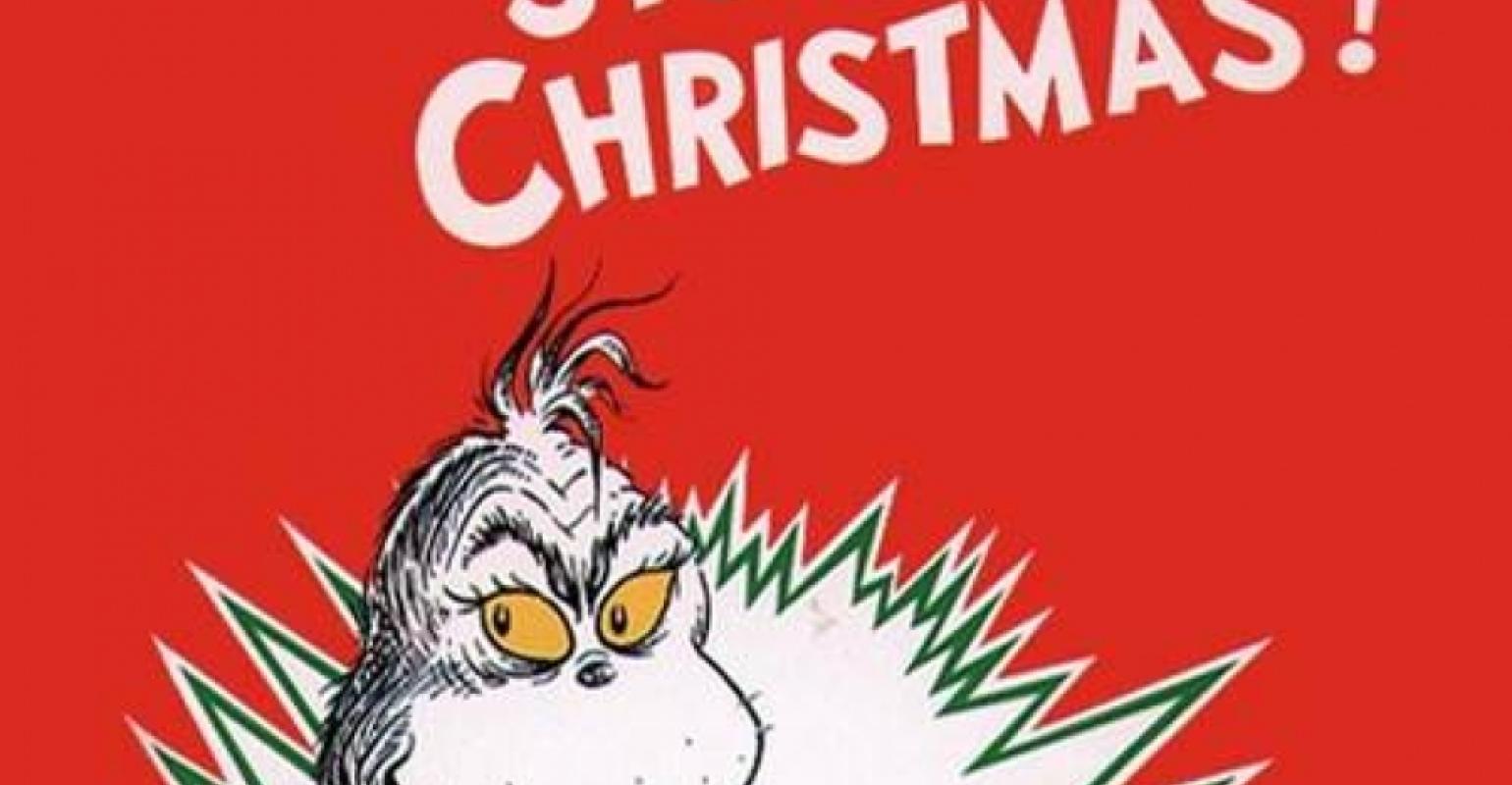 The Grinch will try to steal Christmas on Carnival's holiday cruises

Appearances by The Grinch are among the holiday happenings aboard Carnival Cruise Line ships. Decked out in his signature 'Santy Claus' costume, the green character—who’s as 'cuddly as a cactus' and 'charming as an eel'— will be popping up on all December cruises.

Never a fan of the holidays, The Grinch will be up to his usual tricks in an attempt to 'stop Christmas from coming.' He will playfully disrupt the on-board festivities and steal items from crew members throughout the ship. He also will participate in the end-of-cruise holiday show.

The appearances and activities are part of Carnival's exclusive relationship with Dr. Seuss Enterprises.

Arts and crafts sessions where kids can create their own Grinch Christmas ornaments and masks, as well as Grinch-themed face-painting sessions, will be available, while screenings of both the live action and animated classic 'Dr. Seuss’ How The Grinch Stole Christmas' will be shown on Christmas Day.

Kids can complete their own Grinch Good Deed Tracker and, once the card is filled, receive a certificate affirming that they, just as The Grinch says, grew their heart 'three times its size.' The Grinch also will be incorporated into the Seuss at Sea’s Green Eggs and Ham Breakfast with The Cat in the Hat and Friends.