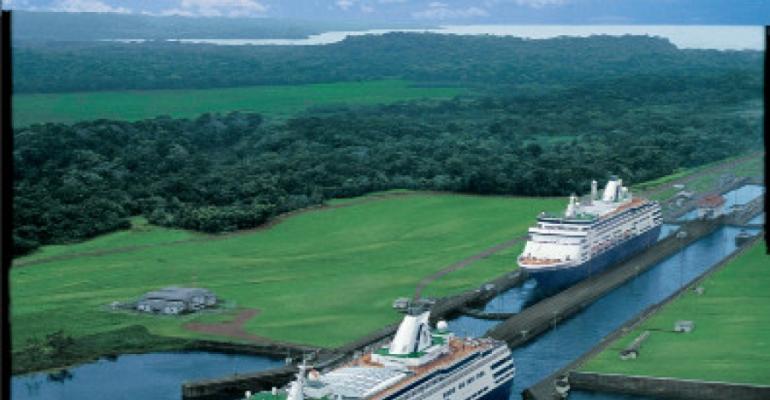 Six Holland America Line ships will sail 11 full Panama Canal transits and one ship will offer 14 itineraries that feature both the southern Caribbean and partial transits during fall 2015 through spring 2016.

There will be 25 departures of cruises ranging from 10 days to 22 days.

During the 2015/16 season, the combined full and partial transits are expected to carry more than 44,500 passengers.

From September through May, Amsterdam, Maasdam, Nieuw Amsterdam, Oosterdam, Veendam and Westerdam will make 11 transits between the Atlantic and Pacific oceans from six departure cities. Passengers can sail from Boston, Fort Lauderdale, San Diego, San Francisco, Seattle and BC's Vancouver.

In addition to the Panama Canal transit, the 14- to 22-day cruises visit destinations in Mexico, Colombia, Costa Rica, Guatemala, Nicaragua and the Caribbean, along with Half Moon Cay in the Bahamas.

Besides the full transits, Zuiderdam will make 14 partial transits between November and April. The 10- and 11-day 'Panama Canal Sunfarer' cruises include the canal’s Gatún Lake and calls at Panama, Costa Rica, Colombia, Aruba, Bonaire, Curaçao, Grand Cayman and Half Moon Cay.