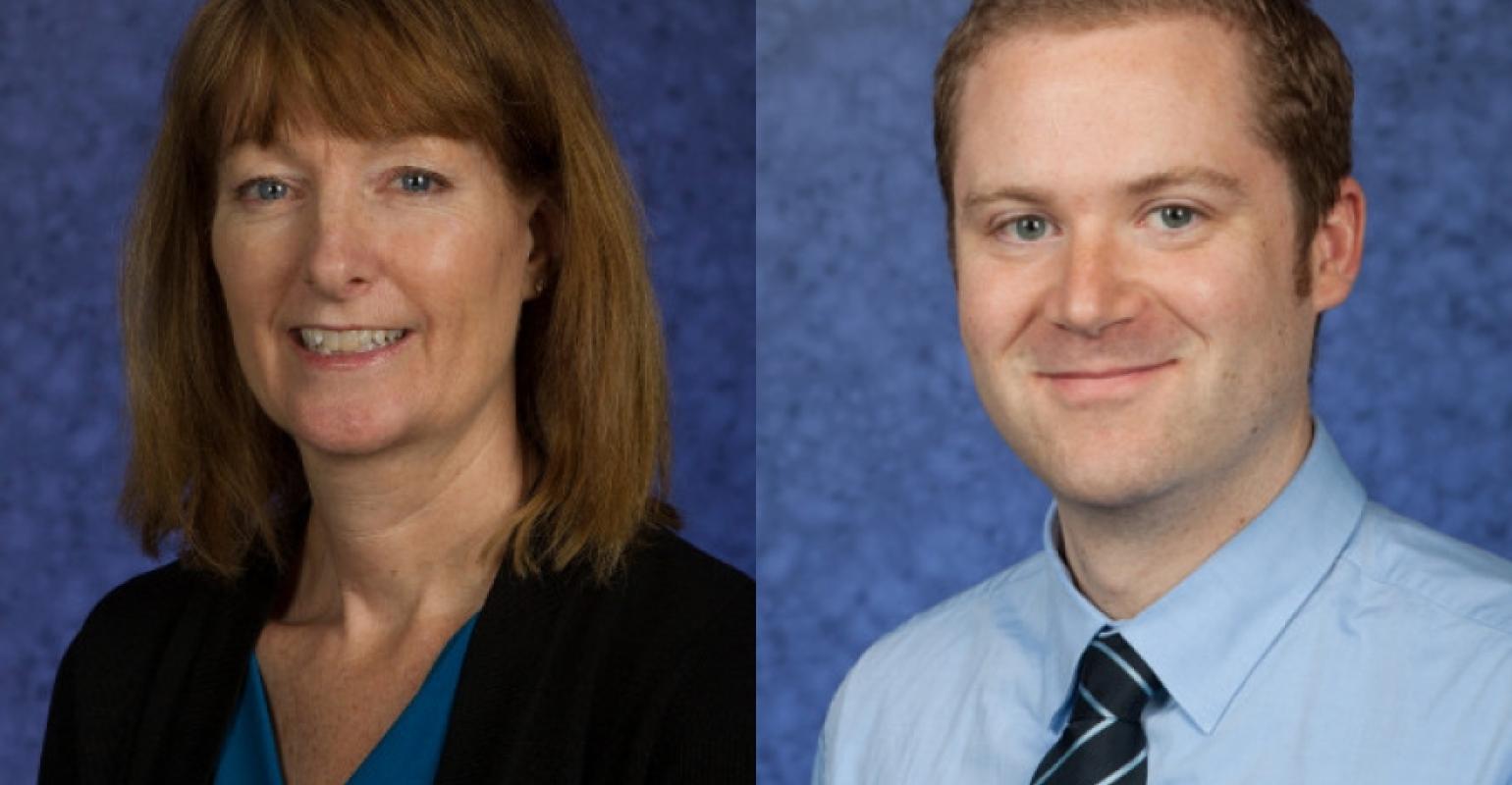 In their new revenue management roles, Biencourt and Poulsen are responsible for planning, positioning and strategizing how to price and sell cruises. Both directors report to Beth Bodensteiner, svp revenue management.

'Carole and Justin bring a tremendous amount of knowledge, creativity and analytical skills to their respective pricing and demand teams, and we’re thrilled to have them in their new leadership roles,' Bodensteiner said.

Biencourt, who began her HAL career more than 30 years ago, most recently was senior manager, revenue accounting, where she supervised a 10 employees. She has risen through several analytical roles serving the marketing and finance departments.

Poulsen, who joined HAL in 2010, most recently was senior manager, deployment and itinerary planning.

He has not been replaced in that role. A company spokesman said the line would be hiring a successor.