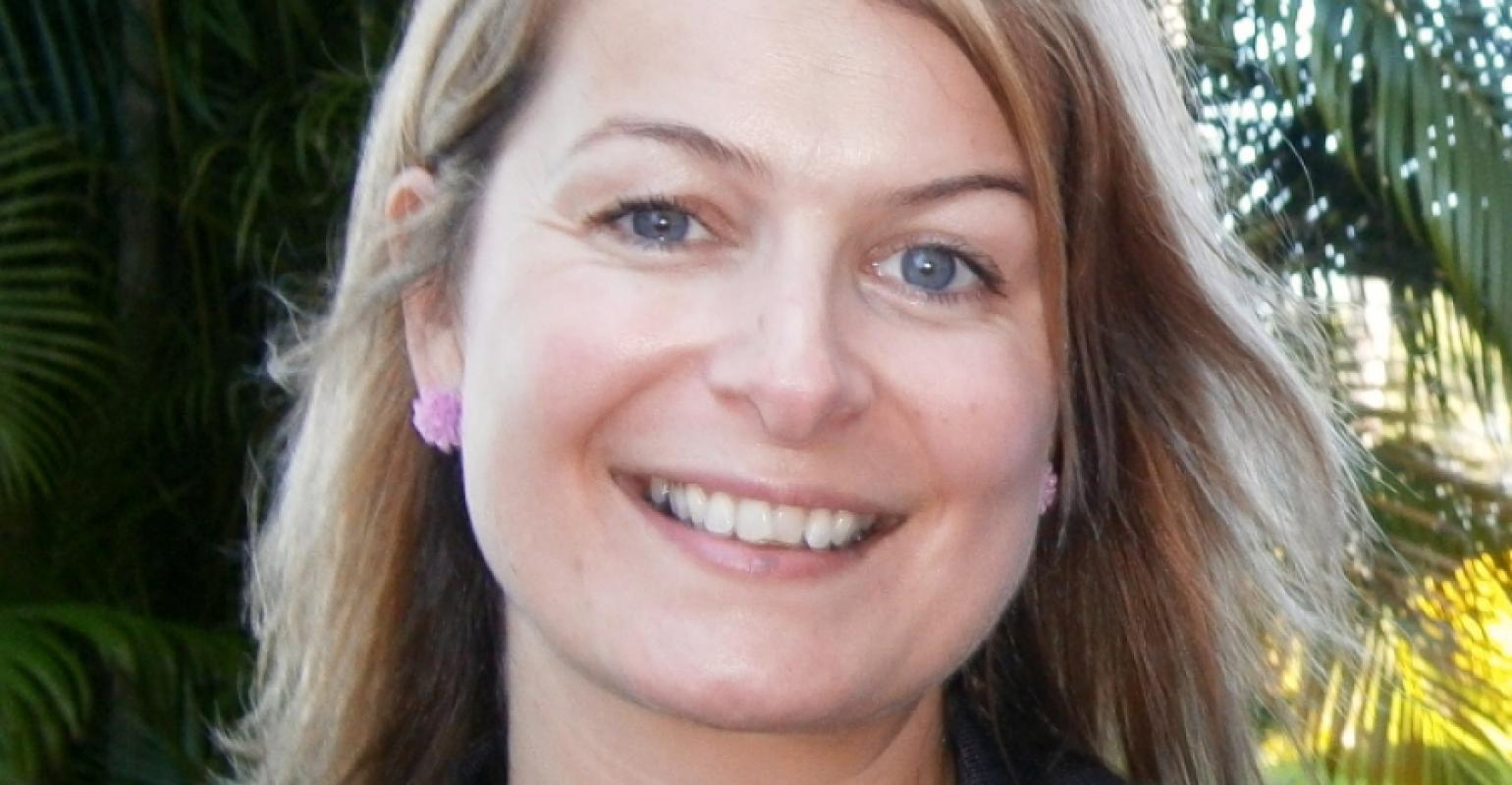 Jeremy Palmer, md of ID Tours New Zealand, announced that Debbie Summers has been made an executive director of the inbound travel agency and cruise line ground handler.

Palmer said Summers, who has been the company’s sales and marketing manager for the past seven years, has been elevated to the board ‘in recognition of her contribution in building ID’s strong market position in the inbound cruise sector.’

Summers was previously tourism development manager for Sulivan Shipping Services in the Falkland Islands where she created shore excursions for visiting cruise ships.

A graduate of the Seatrade Academy’s Cruise Master Class in the Møller Centre at Churchill College in Cambridge. she has attended 15 cruise shipping conventions in Miami. Last year she attended the 20th annual Florida-Caribbean Cruise Association’s conference in Colombia and plans to go to this year’s event in St. Maarten in October.

Summers, who is on the steering committee of The World’s Leading Ground Operators and is on the management committee of Cruise New Zealand, is also a regular delegate at the annual Cruise Down Under conferences ‘not just because it is a regional event, but also because of the quality of the guest speakers from international cruise lines.’