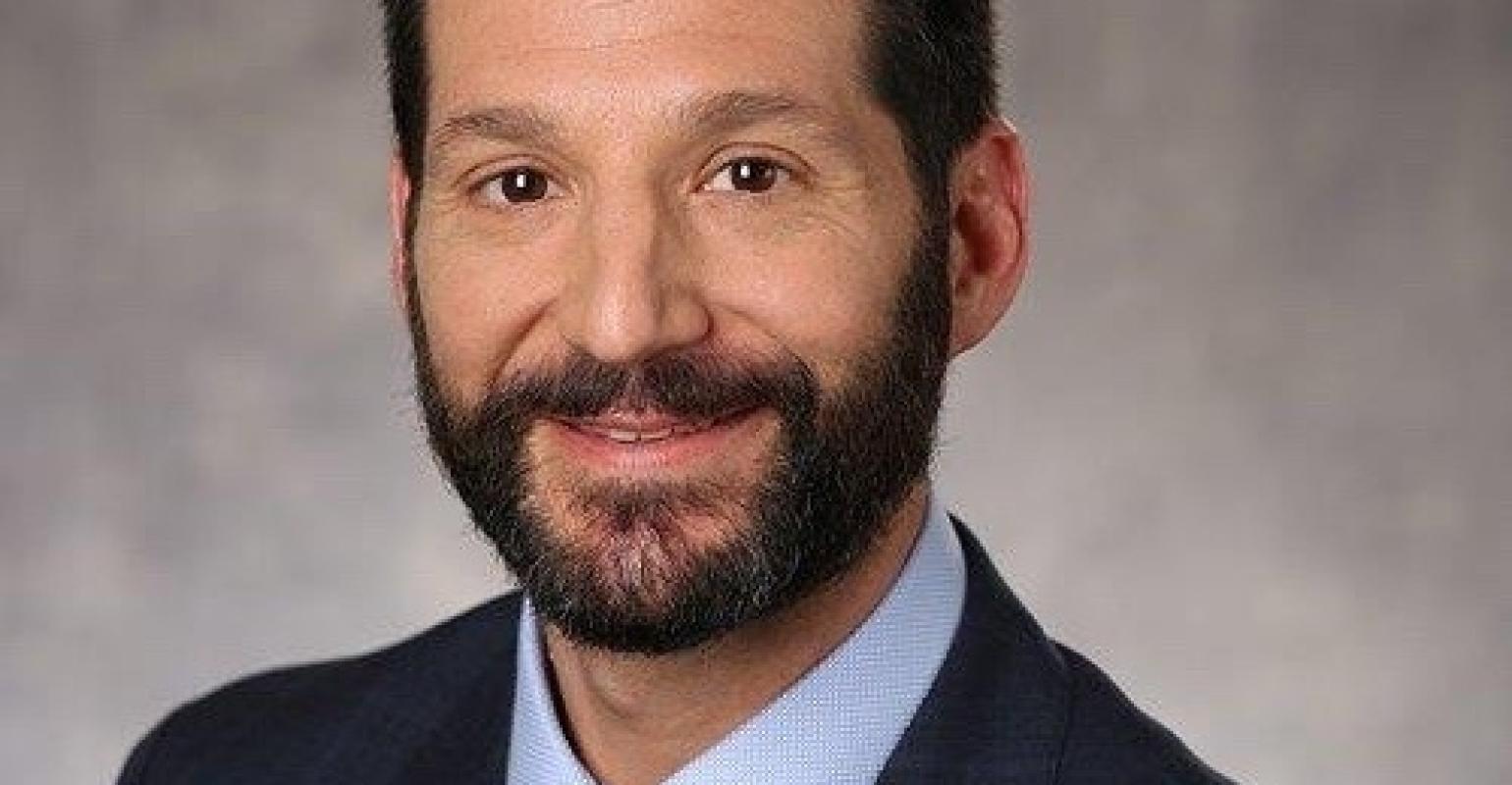 'He's a lawyer and was the treasurer. He's always been behind the scenes. But he was such a natural up on stage,' said Weinstein's new boss, Stein Kruse, CEO of Holland America Group and Carnival UK, who was there with Carnival UK chairman David Dingle and outgoing Carnival UK CEO David Noyes.

Kruse added that for the Southampton team, meeting Weinstein was 'love at first sight.'

Weinstein joined Carnival Corp. in Miami 15 years ago as an attorney in the corporate legal department before becoming treasurer.

‘Sending Josh to the UK gives him the opportunity to develop and grow in terms of running a company and will make him a powerful player down the road and a future CFO candidate,' Carnival Corp. & plc president and CEO Arnold Donald said in a recent Seatrade Cruise Review cover story on next-generation leaders.

Kruse calls Weinstein a 'real talent' and a 'smart guy,' adding: 'He's a little bit like Micky [Arison, Carnival chairman] and me. He lives for the work. He's on top of everything.'

'He went over there and was incredibly humble,' as Kruse put it. 'He knows what he doesn't know ... He approached this opportunity with great humility and said "I'm just here to help these two brands [excel]."'

Weinstein's relishing the job. He told Seatrade Cruise News it's 'exhilarating' to lead an operating company.

'It's a tremendous group of people with tremendous pride. At Cunard and P&O they really have the passion for the brands and a common purpose: to create unforgettable holiday happiness,' Weinstein said during 'The Greatest Showman' premiere aboard Queen Mary 2.

'Cunard celebrates the freedom of travel and puts guests on a pedestal. P&O is taking [Britons] all over the world, showing them amazing things, from the comfort of home. And both deliver exceptional experiences.'

Weinstein has found the UK 'very welcoming.' As for the job, he's getting a 'different perspective on things. It's the first time I get to see a company from the inside.'

He works closely with two SVPs, each the face of his respective brand: Simon Palethorpe at Cunard and Paul Ludlow at P&O Cruises. The Carnival UK team supports both brands.

What's surprised Weinstein is 'the pace. It's nonstop operations 24/7, 365 days a year. We have 12,000 crew and staff and probably 25,000-plus guests and a tremendous amount of activity around the world all the time.'

He has visited all the Cunard and P&O ships, having the benefit of the Carnival UK office location beside the Port of Southampton.

His close relationship with Kruse is obvious: 'I can call Stein any time. He's a tremendous resource.'

'They're all trying to do a good job. None of them has a big ego.'