Liverpool set to welcome a record number of ships in 2016 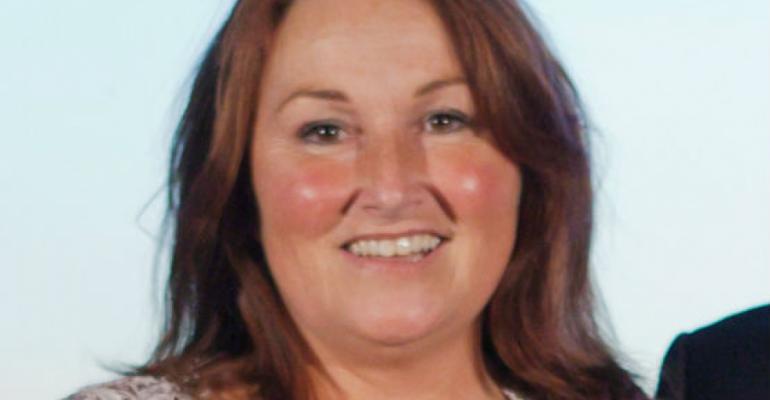 Liverpool Cruise Terminal will play host to 64 ships next year  – ten more than 2015 – bringing more than 85,000 passengers to the city.

The 2016 schedule features five inaugural visits, including Disney Magic which is visting the British Isles for the first time and will call twice in Liverpool. The other River Mersey debuts will be made by Royal Caribbean’s Brilliance of the Seas, Phoenix Reisen's Artania and Amadea and Ponant's L’Austral.

There will also be a number of overnight calls including Brilliance of the Seas, Celebrity Silhouette, Amadea and Hapag Lloyd Cruises' Europa.

Cruising brought in around £7m to the local economy this year as the city welcomed 81,000 visitors and 37,000 crew. Each passenger spent an estimated £70 in the city, with crew members spending £30.

Assistant Mayor and cabinet member for culture, tourism and events, Councillor Wendy Simon, said: 'Over the last decade the city has experienced a remarkable cultural and economic renaissance which, combined with our famed hospitality, makes Liverpool a firm favourite with visitors from around the world.'

Liverpool also welcomed the return of Seven Seas Voyager, the very first ship to call to the newly constructed cruise terminal in September 2007.

Azamara recently confirmed that due to the success of its 2014 and 2015 ‘AzAmazing Evening’ at Liverpool Cathedral, the line will be offering this experience again in 2016, this time taking place in St Georges Hall. Liverpool also won ‘Destination of the Year’ 2015 at the Seatrade Cruise Awards, announced last month.

Angie Redhead, Liverpool cruise and operations manager, said: 'Liverpool Cruise Terminal welcomes the world to the heart of our city. We have a fantastic city wide support network behind our cruise operation, a wealth of things to see and do in the region, award winning attractions just a short walk away and a dedicated team of people ensuring every passenger has a great experience.'