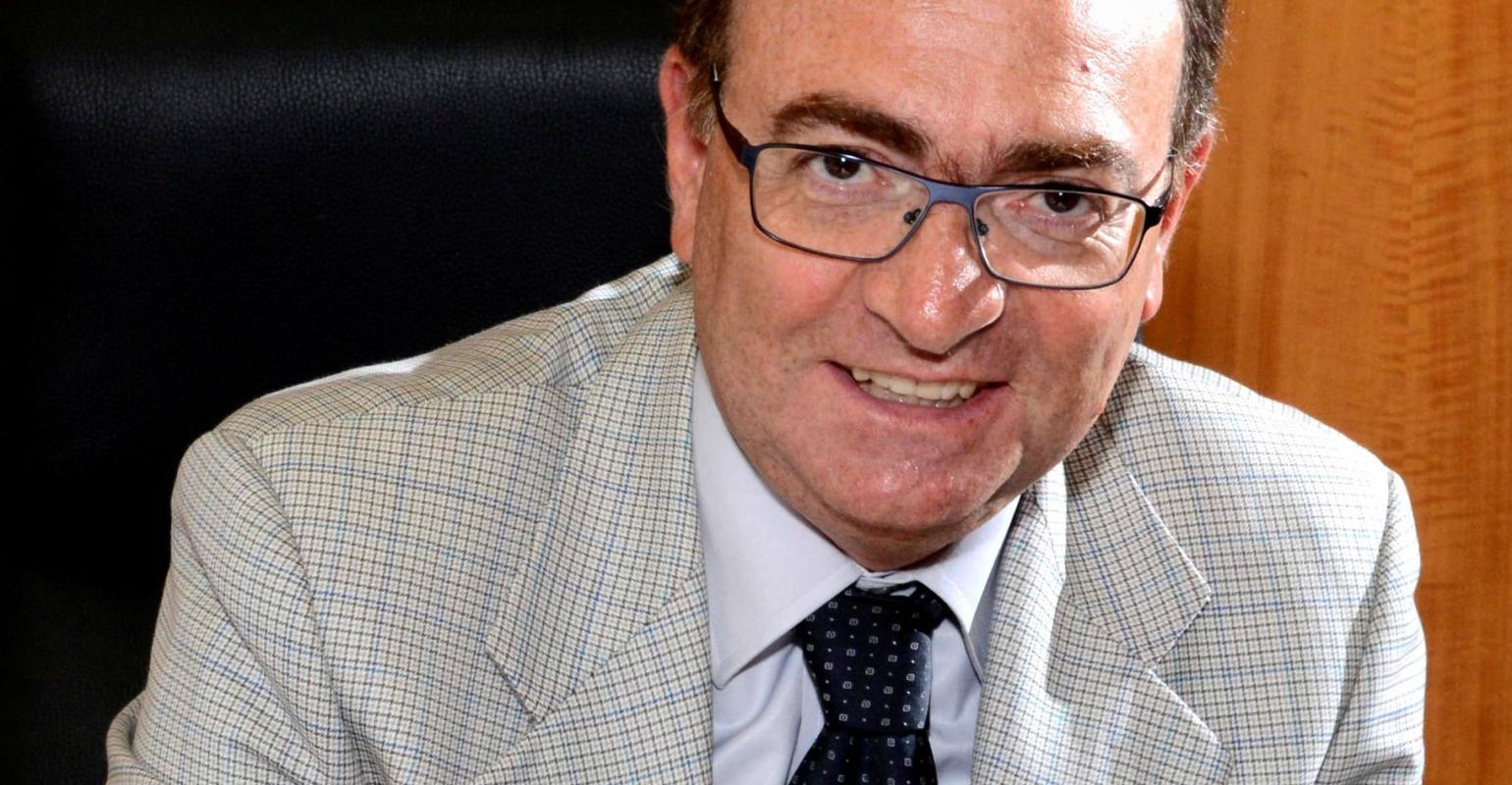 Throughout his 27-year career at Fincantieri, Matarazzo, better known as ‘Gigi’, has held various roles within the company’s Merchant Ships business unit and at corporate level, most recently appointed as evp New Building of that unit in March 2016.

In the cruise shipbuilding sector Matarazzo will oversee the business activities of both Fincantieri and Vard in addition to marketing, design, operations and all the group’s merchant shipyards.

Matarazzo has worked for Fincantieri since 1991

Starting his professional life at Fincantieri in 1991, Matarazzo joined the project engineering department for cruise vessels. In 1998 he has been appointed as chief designer and held a series of positions within the cruise project management team until 2006, when he assumed the responsibility of engineering and design for both Merchant and Cruise Ships Business units.

Matarazzo completed the integration of the two engineering and design offices in 2007, subsequently assuming various assignments at corporate level until March 2016, when he was named evp of new buildings.

In addition, Matarazzo joined the board of Fincantieri group’s wholly owned naval and marine research and consultancy Cetena in April 2014 and sits on the board of Euroyards, which groups five major EU yards.

Matarazzo has also been a member of RINA’s technical committee for two consecutive terms.