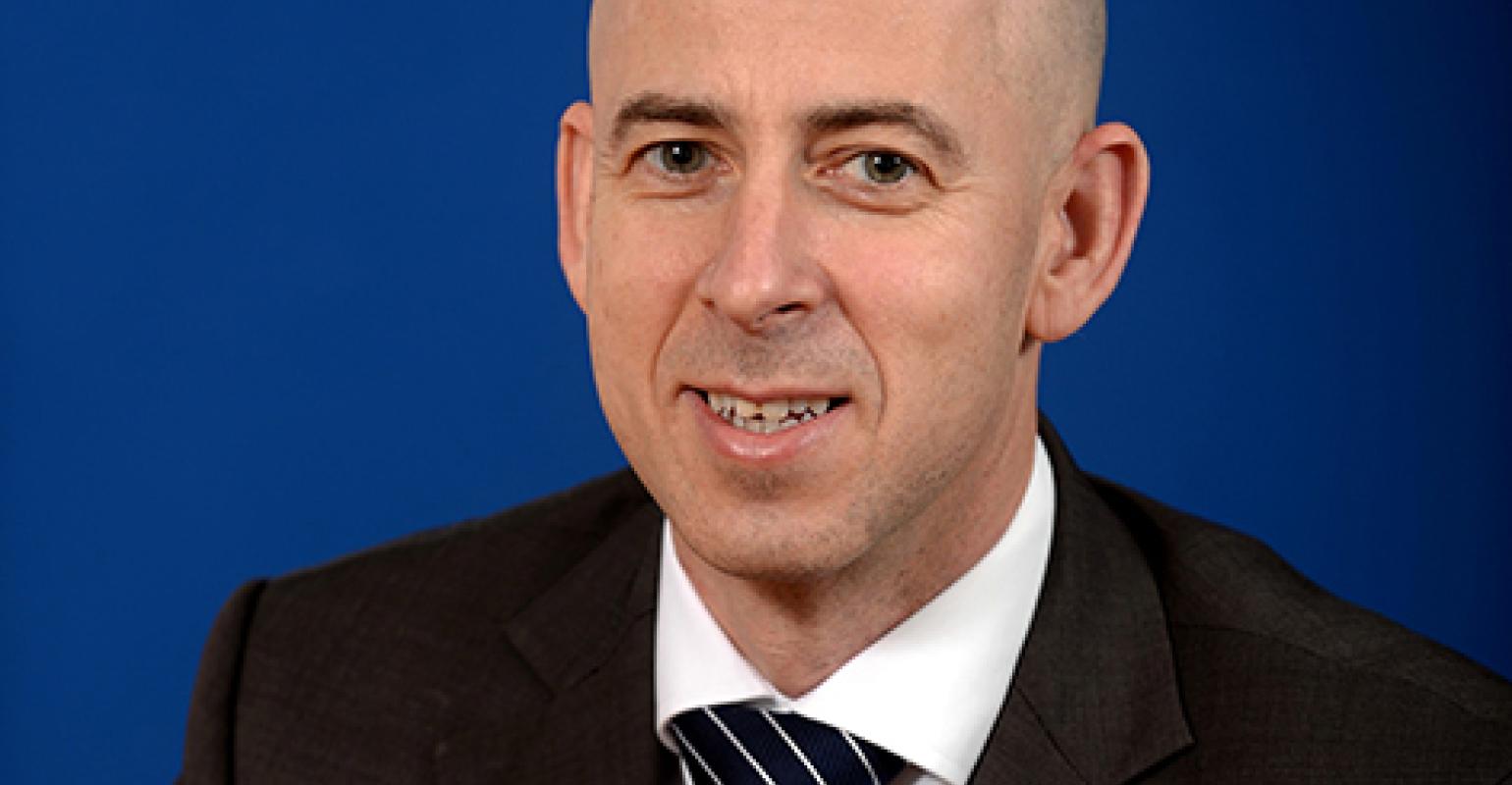 He will take over the role from Mike Rodwell, who will be retiring end August, after over 30 years with the company.

Deer joined Fred. Olsen in 1993, as an accountant. He went on to become chief accountant, before taking up a role as financial director of a fruit shipping business in 1998. He returned to Fred. Olsen in 2004, this time as Commercial Director.

Deer said: ‘The UK cruise market will continue to grow, as many more people try “taster” cruises for the first time and realise that cruising offers a diverse range of experiences.’

Fred. Olsen Jr, chairman of Fred. Olsen Cruise Lines, said: ‘We are a proud, family-run company that offers a cruise experience like no other, and I am very pleased that Peter Deer will be taking the helm from Mike Rodwell, to continue his legacy and lead our brand.

‘Peter has a breadth of knowledge and expertise in the travel and cruise industries, and I look forward to working with him in his new role to take the business to the next level.’

Rodwell said: ‘We are delighted to confirm Peter Deer as my successor. During his long career with Fred. Olsen, Peter has been involved in most aspects of the business, and has made a significant contribution to our operation and product development, helping us to grow our fleet to our current five ships, spanning both ocean and river cruise markets.

A replacement for Fred. Olsen’s commercial director position is being sought.