RCL dangles 'excellent deals' for Australians to cruise in Europe 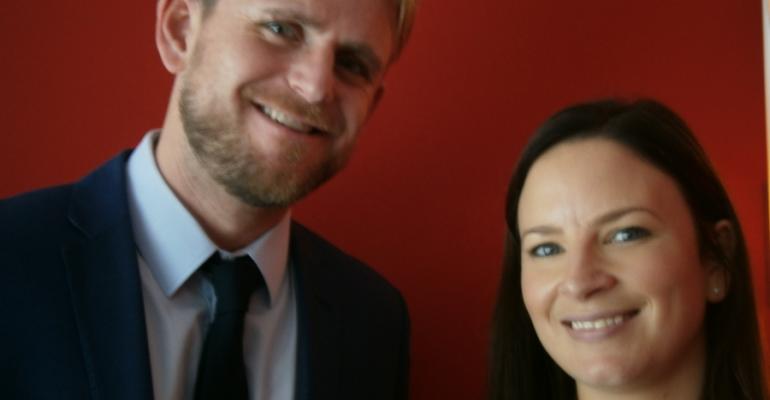 Adam Armstrong, who has taken up his new job as md RCL Cruises Australia and New Zealand, hosted a media lunch today at Otto Ristorante, one of Sydney’s top Italian restaurants on the Woolloomooloo waterfront, to promote the company’s Europe 2016 season.

He said more than 25,000 Australians and New Zealanders will sail on more than 230 of the company’s cruises in Europe this year, a five-fold increase from 5,000 passengers in 2008.

Armstrong said pre-booking a European cruise at a nominal deposit locks in the price in Australian dollars, protecting passengers against currency fluctuations.

‘Plus, there are still some excellent early-bird flight deals available,’ he said.