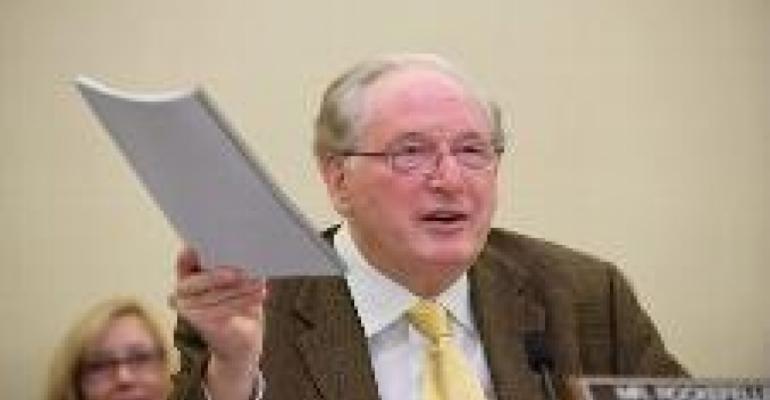 The bill amends federal shipping law to direct the Secretary of Transportation to develop standards for shipowners to provide passengers with a summary of key terms of passage contracts upfront and before they are binding.

Other provisions call for the Secretary of Transportation to establish an advisory committee on passenger vessel consumer protection, a passenger complaint hotline and a website with a statistical compilation of reported incidents of missing persons, crimes and other information.

After its first reading, the bill has remained in committee.

Rep. Doris Matsui, a Democrat from California, introduced a similar bill in the House of Representatives a year ago. H.R. 2800 has nine co-sponsors and remains in committee.

In May, Rockefeller, Blumenthal and Markey wrote to the US Coast Guard commandant to call for USCG's cruise ship inspection findings to be made available to the public and asked how the information will be used to hold the ships with safety problems accountable.