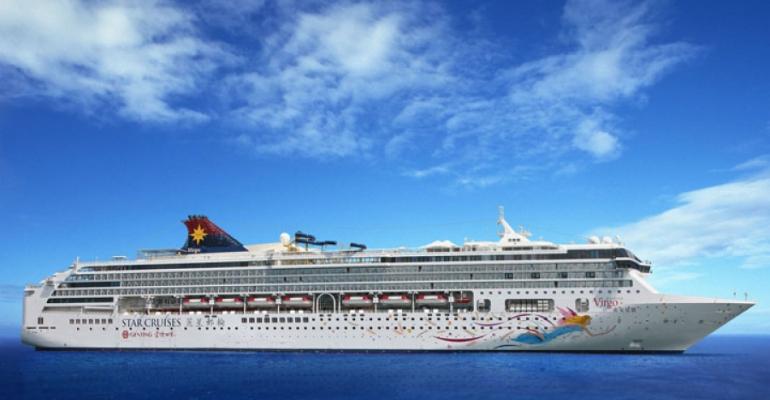 Pop artists from Hong Kong and Taiwan include Richie Ren, Andy Hui, Michael Wong, Tiger Huang, Michael Tse, William So, Edwin Siu, Johnny Yip and Bo Luk. They'll perform in SuperStar Virgo's The Lido on a weekly basis. The concert hall also has a VIP area. In a special promotion for January, the shows will be offered at no extra cost.

Other new entertainment includes 'BEATSHIP by ZOUK,' a nightclub-style party on board. This weekend cruise party will field renowned DJs, live acts and performers.

In the year ahead, passengers will get free access to international audio and visual performances, including European illusionist Vincent Vignaud, known as the David Copperfield of France, presenting a new show, 'Imagine.' The new song and dance production 'Memory Lane' will feature 1950s music from Shanghai and Hollywood. And the musical '1001 Nights' is based on the classic Arabian tale.

Passengers who book weekend cruises will get a credit of RMB300 and free shuttle bus service between the port of call and designated destinations. Special offers for families with children and early bird discounts are available, too.